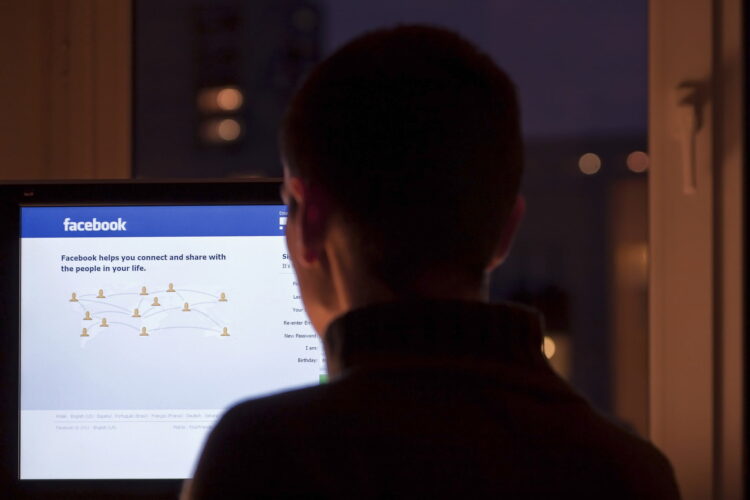 After an intense, and sometimes hostile comments exchange, Jason Silverstein and Shlomo Horowitz, two liberal Jews from Long Island, claim to have solved most final status issues at the center of the Israeli-Palestinian conflict.

Negotiations started when Jason posted a status on Facebook, berating Secretary of State John Kerry’s speech on Mideast peace. Shlomo, a liberal whose closest experience with a Palestinian was his friend at Columbia University who wore a keffiyeh “in solidarity” responded saying that his attitude was racist and would lead to apartheid. And off they went.

RELATED: Facebook Weighing Ban on Anything Related to Israel-Palestine Conflict

There were moments throughout the exchange where it was feared that negotiations might be derailed; first, after someone that neither senior negotiator had spoken to since high school posted a picture of Michael Jackson eating popcorn, leading to a stream of memes from bystanders, and then again when an aunt chimed in to call someone Hitler.

Several days, hundreds of likes, and over 300 comments later, the two feel confident that a solution has been found. “It’s amazing the impact that two Jews from Long Island with liberal arts degrees who once went on birthright and spent Passover in five-star hotels in Florida can have on the Israeli-Palestinian conflict.”

They produced a signed statement that they have agreed to continue to disagree. 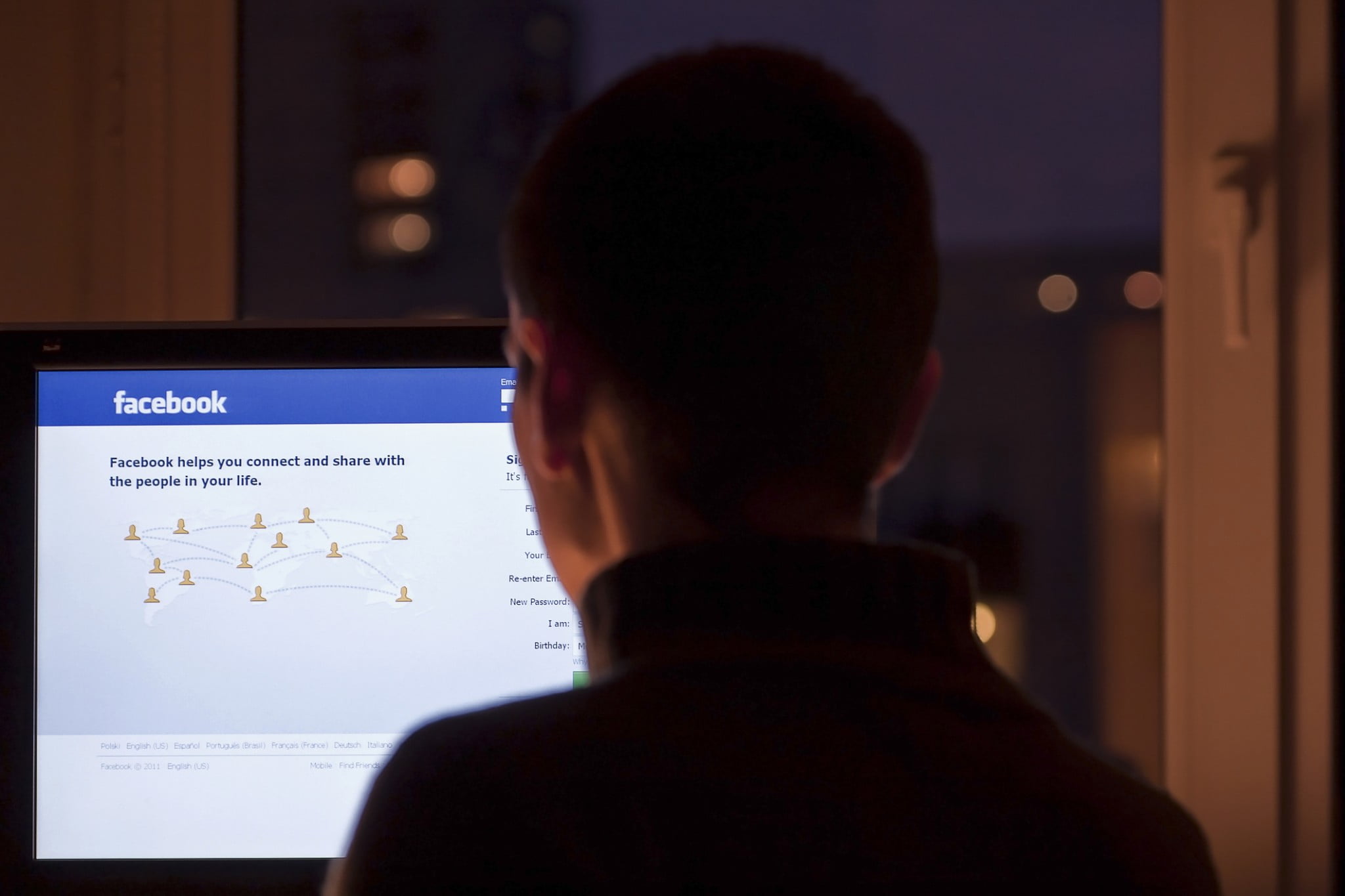