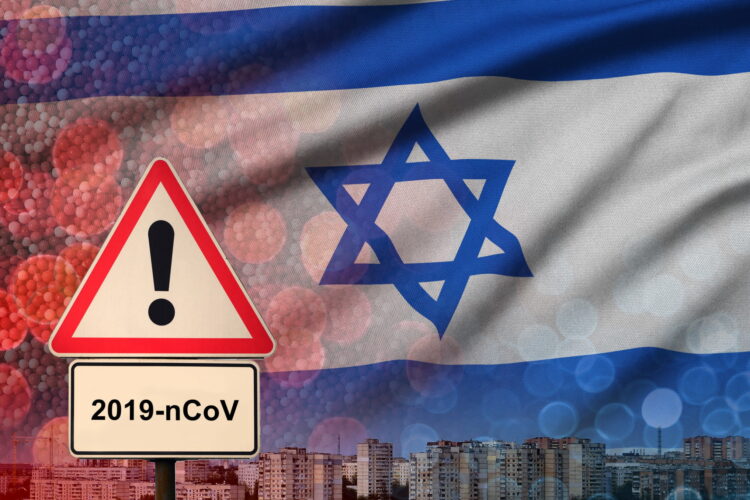 The Israeli interior ministry decided that, after careful consideration, it has no choice but to allow the Chinese coronavirus into the country. The ministry said this weekend that it wasn’t capable of keeping the disease out of the country and that it wouldn’t because the virus has yet to communicate any support for the BDS movement. In the last year Israel has courted several controversies by denying entry to those that it deemed didn’t support it’s right to exist.

An interior ministry spokesperson said the decision was made after it was determined that the coronavirus is a lot more bearable than activists like the chief Code Pink Cat Lady Ariel Gold. Gold was denied entry in 2018 for her vocal support of the BDS movement, and the spokesperson confirmed that “it had been determined by a committee that getting a Chinese virus and almost dying is less annoying than talking to Gold for more than five minutes”.

The Mideast Beast reached out to Ariel Gold for comment and she responded by shrieking incoherently into the phone for 30 minutes straight before hanging up.

So far only a handful of cases of possible coronavirus have been reported in Israel, with no fatalities yet. The Israeli Ministry of Health has advised that Israeli citizens avoid travel to China, Hong Kong, and other affected countries, or to at least “wear a goddamn condom for Tinder Hookups”. 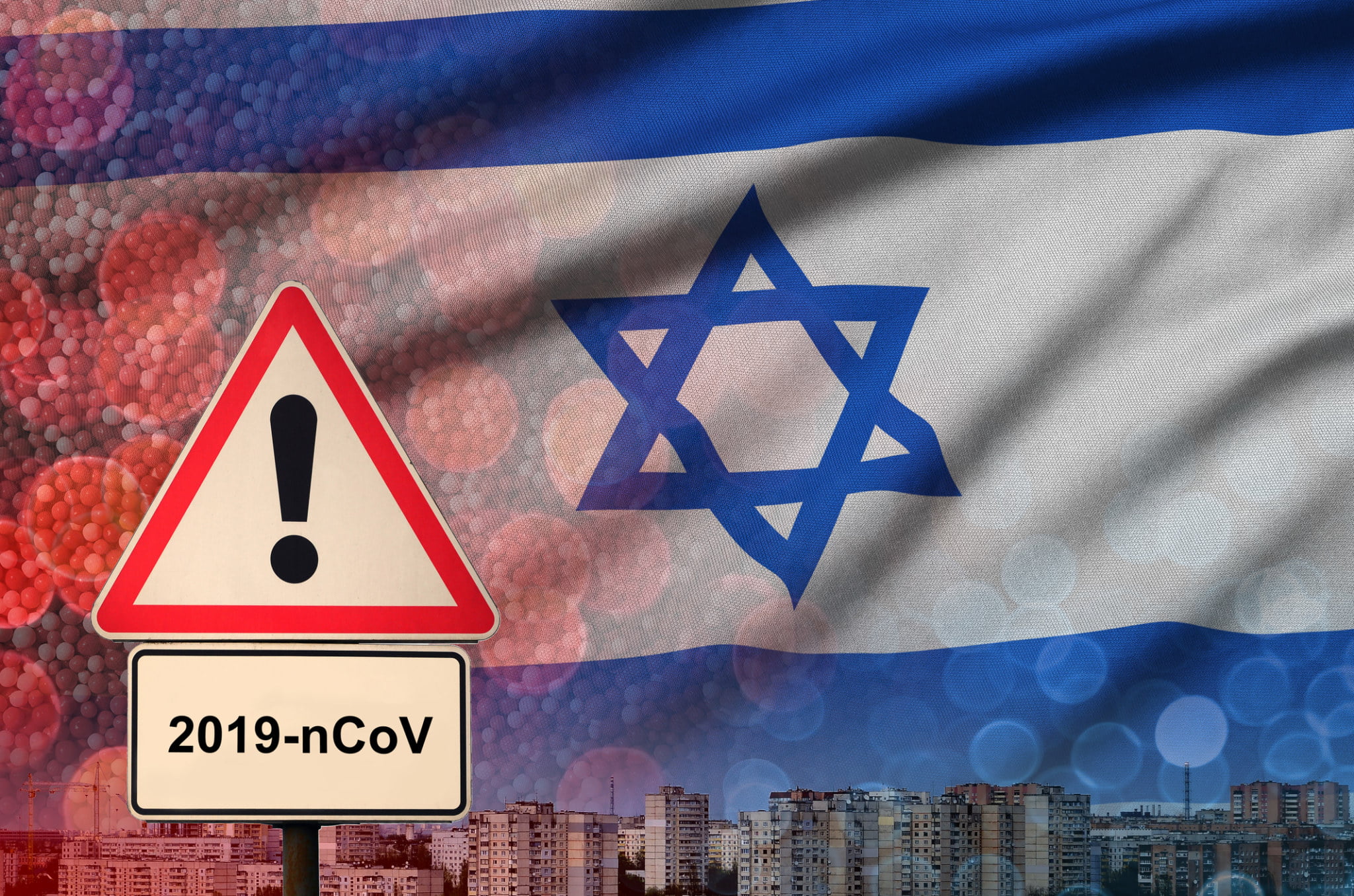