US to Attempt ‘George Costanza Doctrine’ in the Middle East 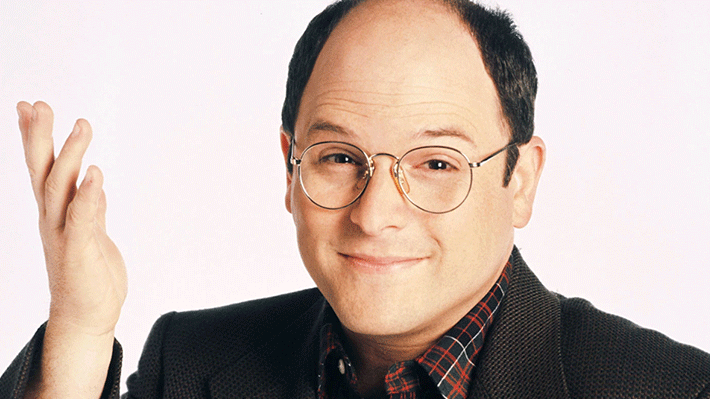 Noting that every action the US has taken in the Middle East for roughly seven decades has been wrong, Secretary of State Mike Pompeo has adopted the ‘George Costanza Doctrine’ of doing the opposite of policymakers’ instincts.

“Every decision we have made – who to bomb, where to invade, who to ally with – has gone disastrously wrong,” Pompeo explained. “We counted on the Shah of Iran to stay in power, we threw our weight behind the Oslo Peace Process, we invaded Iraq, we bombed Libya, we stayed out of Syria – and nothing has worked out since oil was discovered in the Arabian Peninsula.”

Pompeo continued, “If our instincts are always wrong, then the best way to achieve our desired outcomes may be to do the opposite of what we think is correct.”

So far, the new approach has led to some policy successes. When Israel revealed plans for a new round of settlement construction, the US announced its support and added that it would soon be building settlements for American Zionist Christians in the Jerusalem suburbs. President Trump then announced that he would respond to the humanitarian crisis in Syria by opening the door for an influx of Syrian refugees and by banning non-Muslims from immigrating into the US.

And when a caravan of Middle Eastern men in Humvees were spotted near the Afghanistan-Pakistan border, the military decided against taking them out with a Predator drone. This move also paid off – though the men turned out to be terrorists, they soon blew themselves up when an explosive device planned to be used in a suicide bombing exploded prematurely.

“Crooked Hillary and Obama the Communist Kenyan never thought of this opposite stuff!” Trump considered tweeting, before thinking better of it and logging off Twitter.