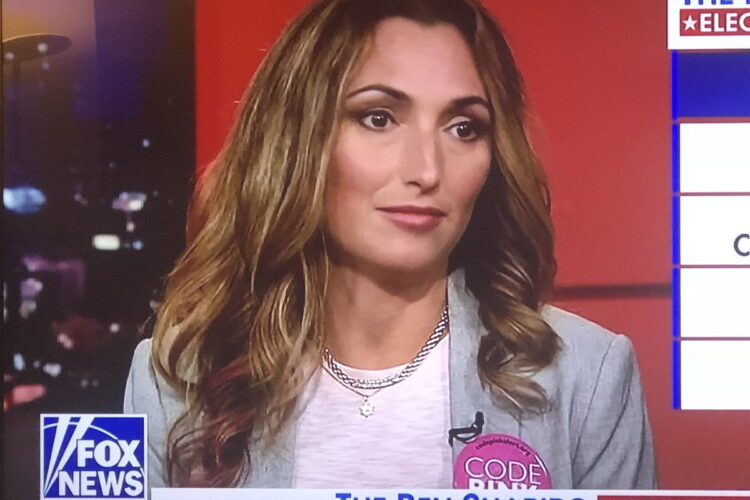 Days after returning from Iran, Code Pink national co-director Ariel Gold announced on Twitter that she has also been accepted into the Islamic State to lead the country’s Jewish outreach program.

“I spoke to ISIS President Abu Ibrahim al-Hashimi, and it turns out he has the exact same opinion about Jews and Israel as I do!” Gold tweeted. “And to think that some people call him anti-Semitic.”

Gold promised to “keep an open mind” as she met with ISIS leaders and toured the scattered remains of the once-vast caliphate. She even agreed to participate in the execution of a young Yazidi woman.

“This girl claims that she’s being executed because her burka didn’t cover her ankles, but al-Hashimi told me she’s, like, totally a Zionist,” Gold said.

Along with her excitement at the prospect of meeting ISIS leaders, Gold said that she is hopeful that her trip may lead to new opportunities.

“If ISIS really likes me, maybe I can also be a Bernie Sanders surrogate,” she said.