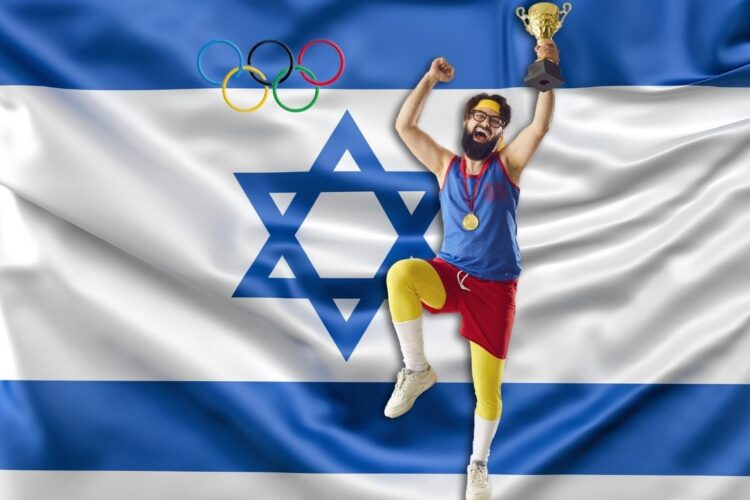 Israeli artistic gymnast Artem Dolgopyat made history with his Olympic gold-medal performance Sunday, becoming the first Jew in a decade-and-a-half to win any sports competition at any level.

Since windsurfer Gal Friedman’s victory at the 2004 Olympics in Athens, no Jewish man or woman, in Israel or the diaspora, had bested any gentile in any sport, according to records tracking all events from the Olympics and World Cup to friendly games of pick-up basketball.

“We’ve looked through every single athletic competition taking place on every corner of the earth and couldn’t find a single example of a Jew achieving success in the past 17 years,” said Joseph Gilston, president of the Elias Sports Bureau. “A few came close. Paul Feldberg, a middle schooler in Cleveland, almost won a game of gym class knockout. And Matthew Steinberg, a cardiologist in Long Island, had match point in a ping pong game before his asthma kicked in. But Artem is the first to seal the deal.”

Gilston noted that the Jews’ record would look better were chess considered a sport. Gilston also mentioned Or Sasson, who won the gold medal in judo at the 2012 World Cup and took home the bronze in Rio in 2016, but said it does not really count because “just kicking the shit out of people isn’t really a sport. Besides, we already know the Jews are pretty good at fighting,” Gilston said.

Gilston also discounted Maccabi Tel Aviv’s 2014 Euroleague Championship, noting that most of the players on the team were not Jewish. “Obviously Jews can pay people a lot of money to be good at sports for them,” he said. “Totally not the same thing. If I’m being honest, they should just stick to running the world. It’s clearly much more rewarding.” 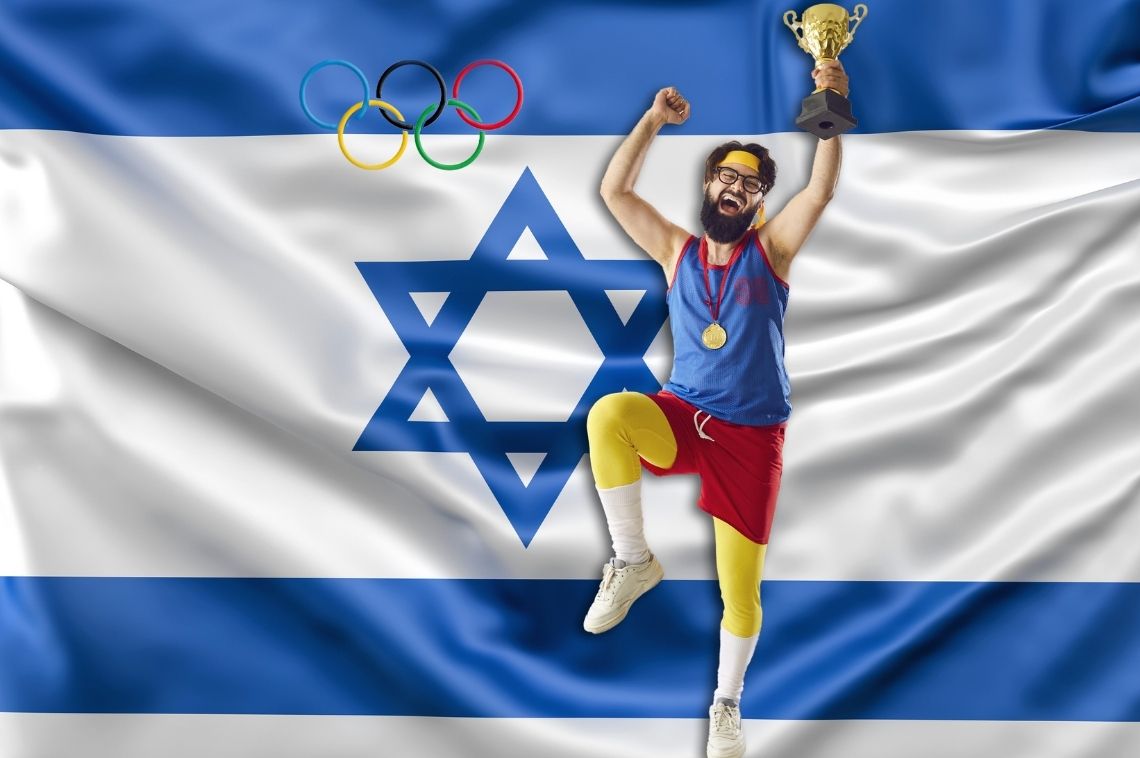