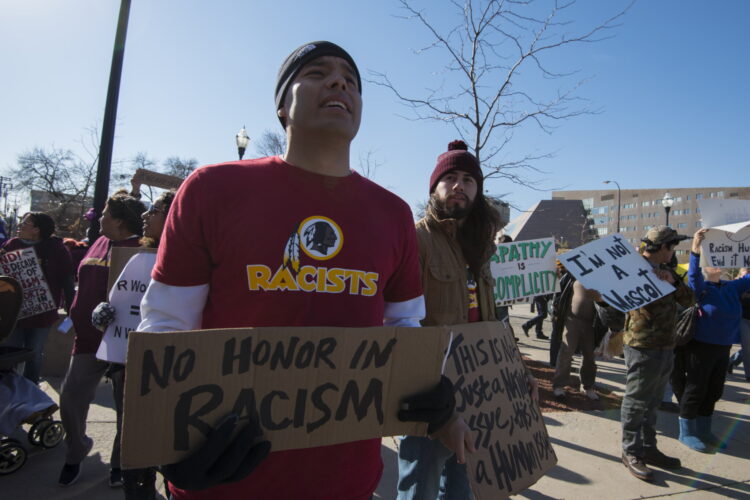 After years of protest from white people offended by the name “Redskins,” the Washington D.C. football franchise announced that it will change its name and begin the 2020 season as the “Washington Towelheads.”

“Given the D.C. Metro area’s growing Arab population, we wanted to honor this new potential fanbase,” team owner Daniel Snyder said. “I Googled ‘nicknames for Arabs,’ and this was the first thing that came up, so I thought, sure, why not?”

The team’s new logo will consist of a Middle Eastern man wearing a turban and eating plate of falafel.

“If even one fan is offended by our team name, then that is reason enough to change it,” Snyder said. “With our new name, I am looking forward to putting all controversy over our team name behind us.” 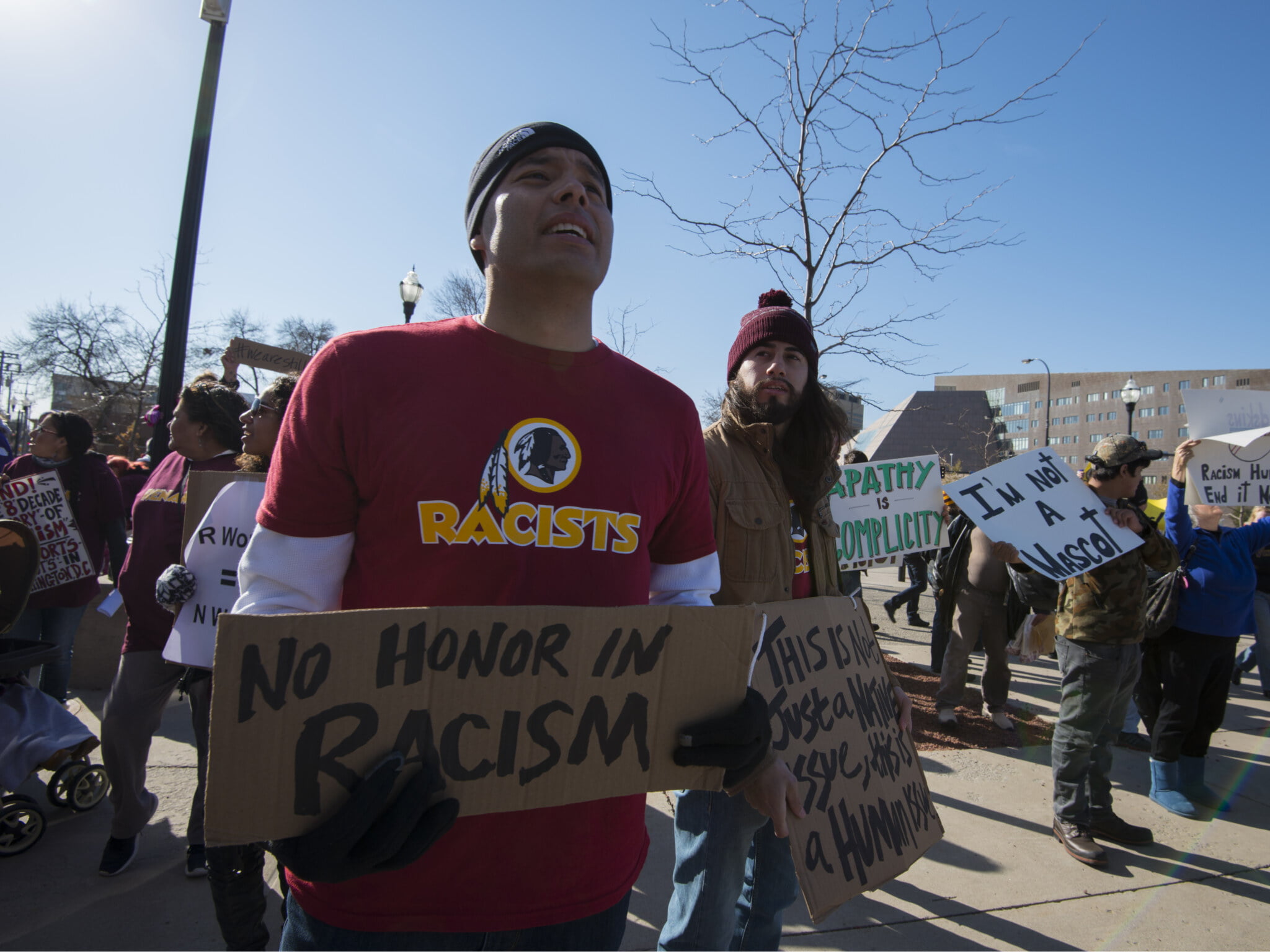