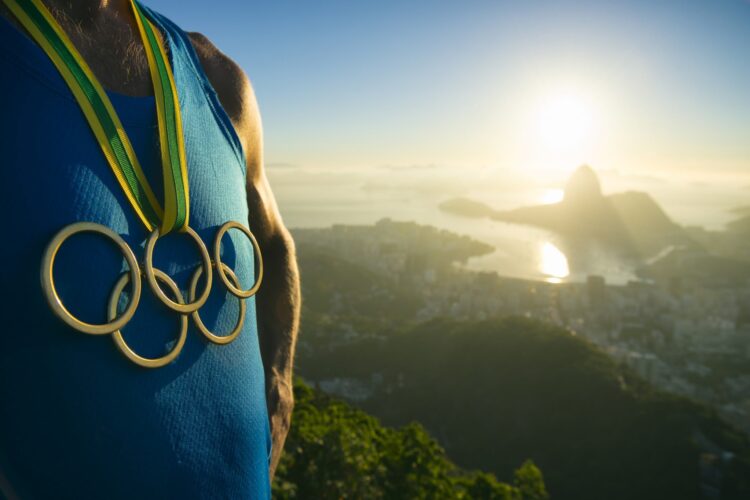 RIO DE JANEIRO- The Olympics, like Black Friday at Macy’s, are thought of as a place where people fight each other for pieces of jewelry, regardless of their race or ethnicity.

But, this normally pure pursuit has been marred by some classic, middle school bullying.  So far, Lebanese athletes refused to share a bus with Israelis athletes, and Saudi and Syrian competitors have quit rather than face off against Israeli counterparts.  But, as they say, every cloud has a silver Star of David.

Israeli wrestler, Dov Nagar, has received a gold medal without having to face a single opponent after each of his scheduled competitors from Syria, Saudi Arabia, Lebanon, and Iran, forfeited after allegedly “catching a bit of the Zika”.

Despite the excuse, most people believe that given the history of Muslim athletes claiming the dog ate their homework when having to face “Zionist athletes”, the Islamic competitors’ pants are ablaze.  So, there will be no silver and no bronze medals awarded when the Israeli national anthem is played with Nagar on the podium.  When he spoke to the media, the Israeli told them, “I feel great.  Well rested.  This is the least anyone has had to work for a medal since Arafat won the Nobel Peace Prize!” 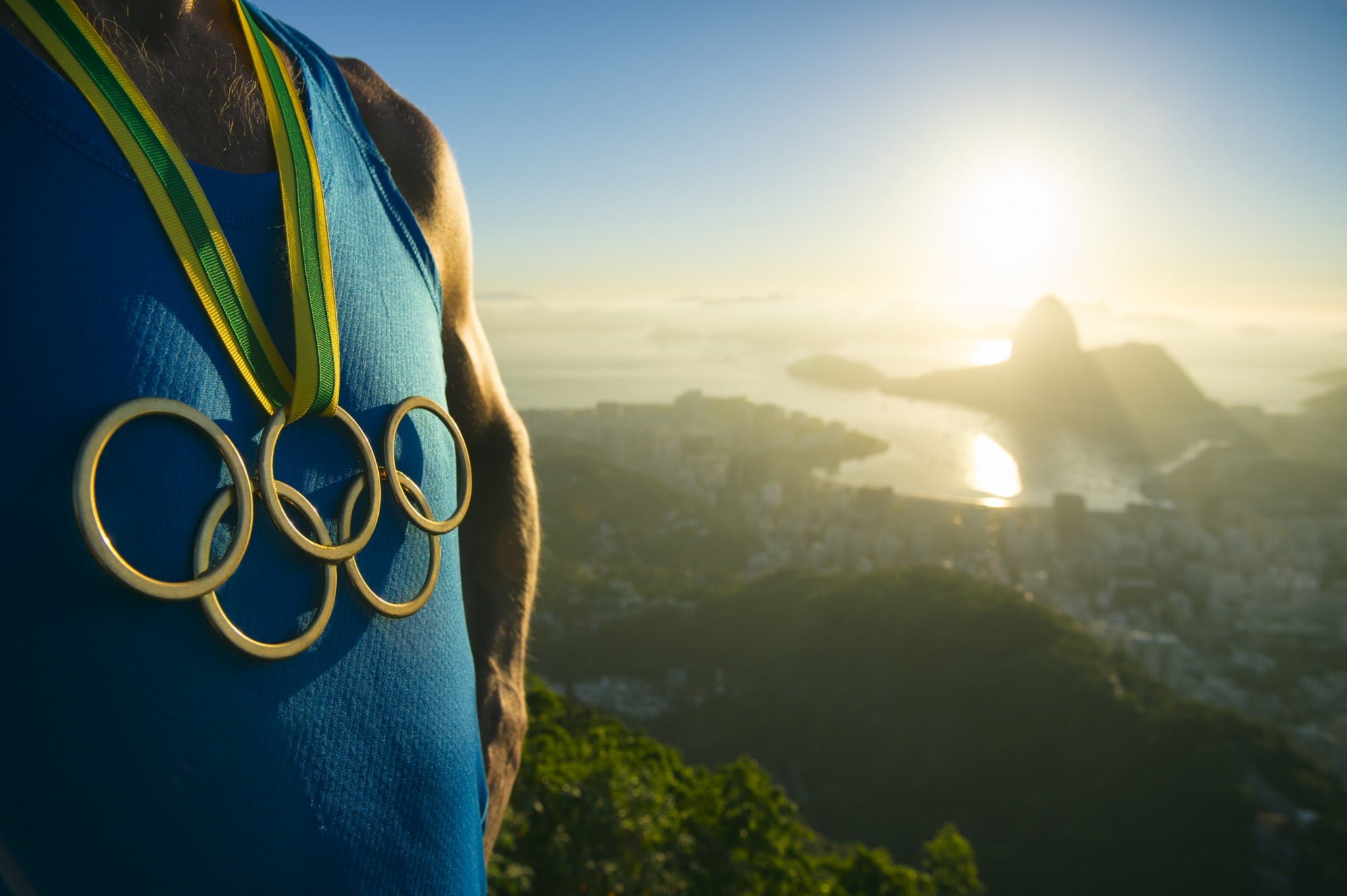