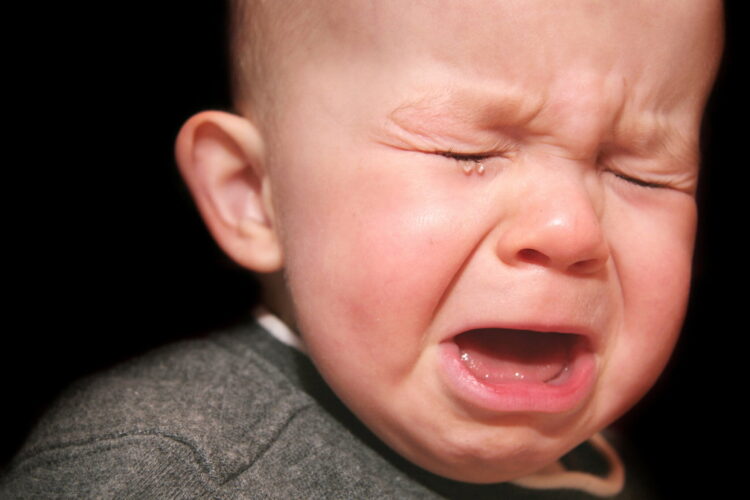 If there is one thing Israelis (original or transplant) feel more passionately about than Israel, it’s people criticizing or complaining about Israel. It appears that the online community of Israel is so effective at overreacting that they don’t even have to read the articles to mobilize their indignation. Often times a mere whiff of a headline that mentions Israel not followed by ‘cures cancer’ or ‘provides relief aid’ is enough to unleash the deathly gates of hell and cause Israelis to lose their collective shit.

A recent article published by the Journal of Effective Witticisms (JEW) that suggested that the land of milk and honey actually referred to goats milk and date honey (gross!) resulted in the author’s citizenship being revoked and forcing him to seek refuge in the safe confounds of the recently bombed-to-fuck Gaza walls (or whatever is left of them).

Following The Mideast Beast’s article titled, “New Israeli immigrants realize they’ve made a huge mistake” claiming that Israel isn’t all that it’s cracked up to be, the Prime Minister called for an emergency Knesset meeting to discuss legislation and enforce potential censorship laws, known as Criticism of Israel not Allowed, or CIA.

‘Criticism of Israel, satire or not is a direct act of anti-Semitism. Israel is the best place to live in the whole entire world ever. We have everything anyone could want. Also, if you are planning on visiting from America, can you bring me a new iPhone 6, a MacBook Air, Ziplock bags, Splenda and some dry shampoo, that would be great,’ said an enraged 26-year old American Zionist immigrant.

The government has set up a special hotline as well as an email address for those suffering from Post-Traumatic Statement Disorder at nobodycares@fuckyou.com, and has also made their fax number available online.

#waybackwednesday – republication of one of TMB’s first articles 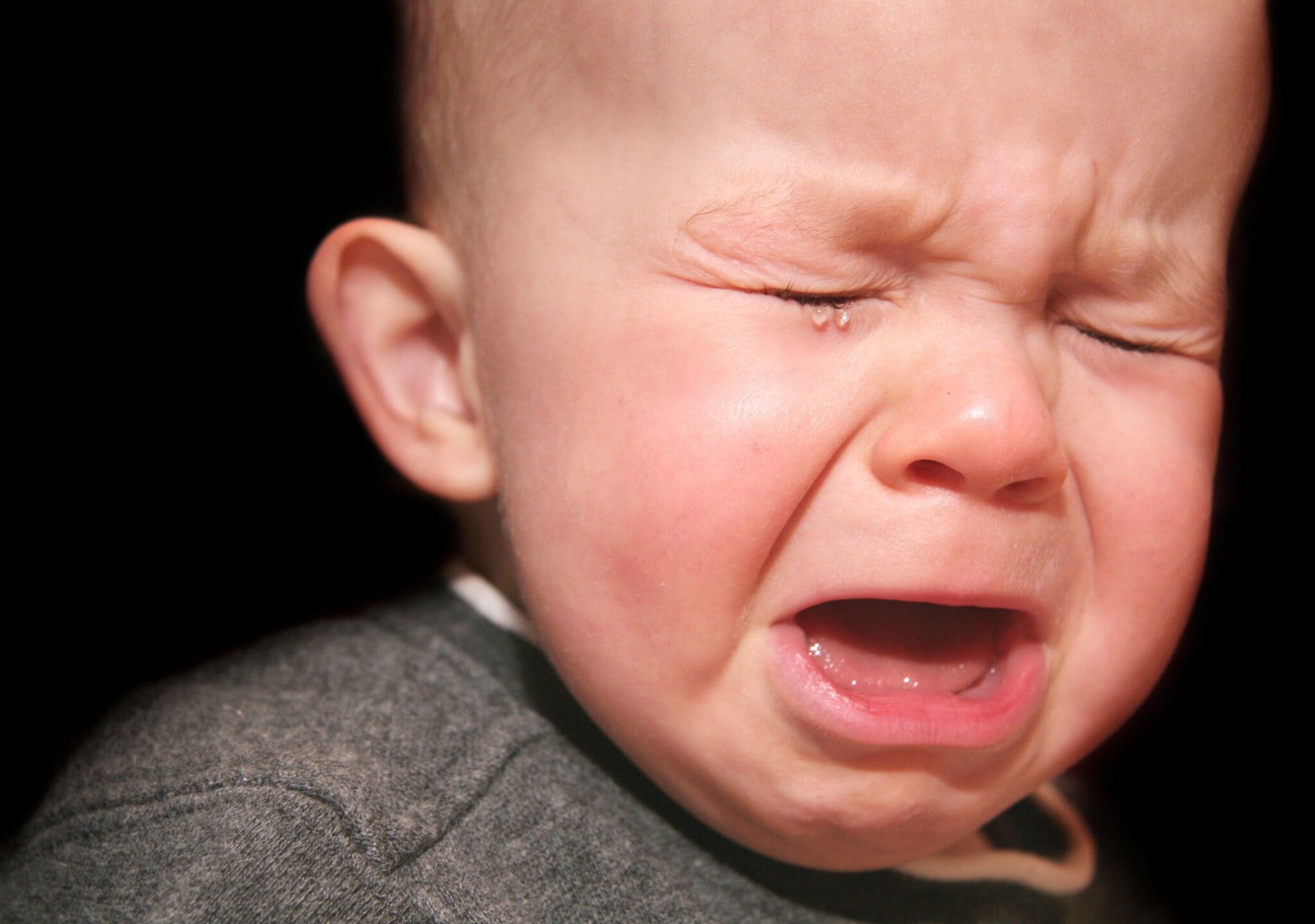