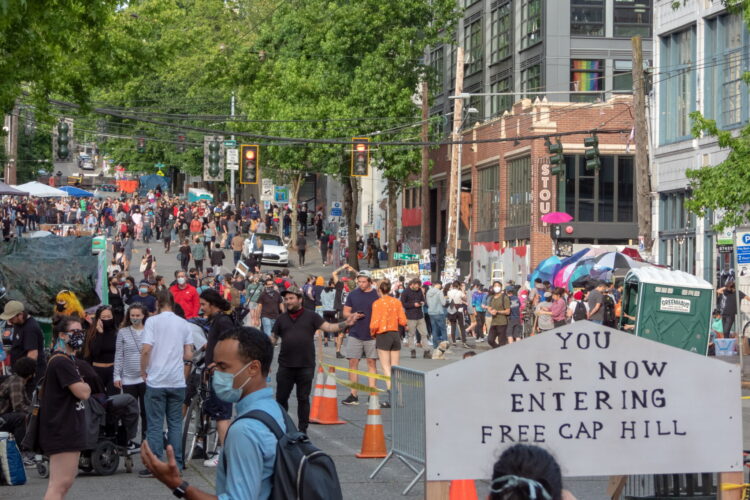 For nearly two weeks, six city blocks of Seattle have been taken over and declared no longer part of the United States. Some see the action as harmless, but others find it troubling: Palestinian scholars say that the invention of new countries on a whim, just to piss off other countries, is a threat to Palestinian heritage. Scholars also point out that a recent name change of the area to the “Capitol Hill Organized Protest” (CHOP) does further disservice to Palestinian heritage by not sticking with their story, no matter the facts.  Palestinian Authority President Mahmoud Abbas condemned the protestors saying, “What kind of a name is CHAZ anyway? Sounds like some white punk who lives in his parent’s basement covered in Cheetos; and CHOP? Is this an insurrection against a fascist and racist state or a salad bar?”

The residents of the CHOP weren’t the only ones to attract the Palestinians ire. There were multiple reports of injuries from car ramming attacks which the Palestinian representative to the United Nations said was “an outrage” and filed a complaint with UNESCO against the appropriation of a cultural heritage by White Supremacists.

The resolution is currently supported by Narnia, the Elves from Middle Earth and will be discussed at the next meeting of the Council of Elrond…On Alderaan. 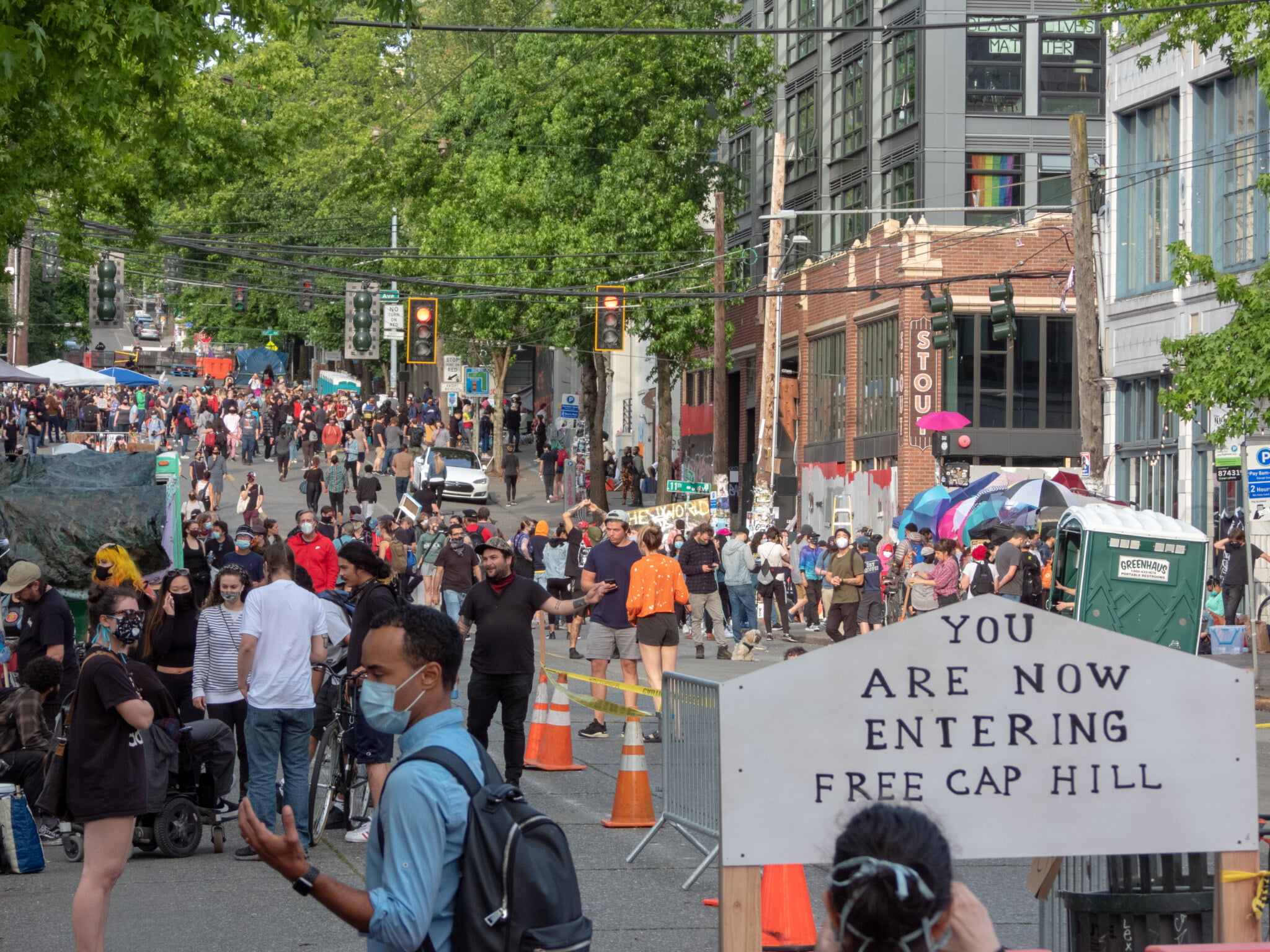