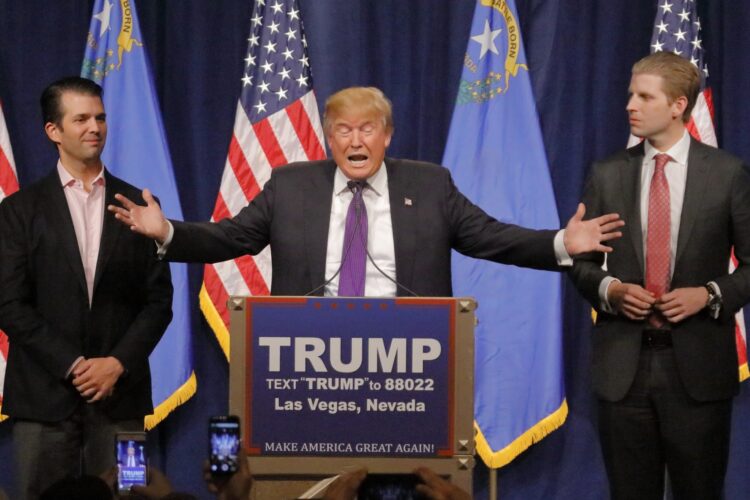 JERUSALEM – With two weeks left until the new president of the United States is elected, the Israel Defense Force (IDF) is already formulating a strategy of containment for the off chance that Donald Trump wins.

“Everyone thought we had it bad over the last eight years with a communist Muslim in the White House. Although, in retrospect, he actually was good to us. But Trump? We simply cannot take the chance of a President who will receive his security briefings from Breitbart and Alex Jones,” said one official in Israel’s Ministry of Defense. “Remember, there’s crazy and then there’s rodeo clown crazy.”

While a number of options remain on the table, the Israelis seem to be leaning towards what they do best with menacing problems they have no idea how to handle: Build a wall and just leave that shit for later. “We did consider invading and building an anti-terrorism type fence around the whole of Washington D.C., but intelligence from Mossad has informed us that we cannot take any chances with a man who might grab Mrs. Netanyahu’s pussy during the first State visit.”

As such, our military objective is to keep him contained to the Oval Office,” said one IDF General. “I mean, how much damage can one guy do from that room anyhow?” 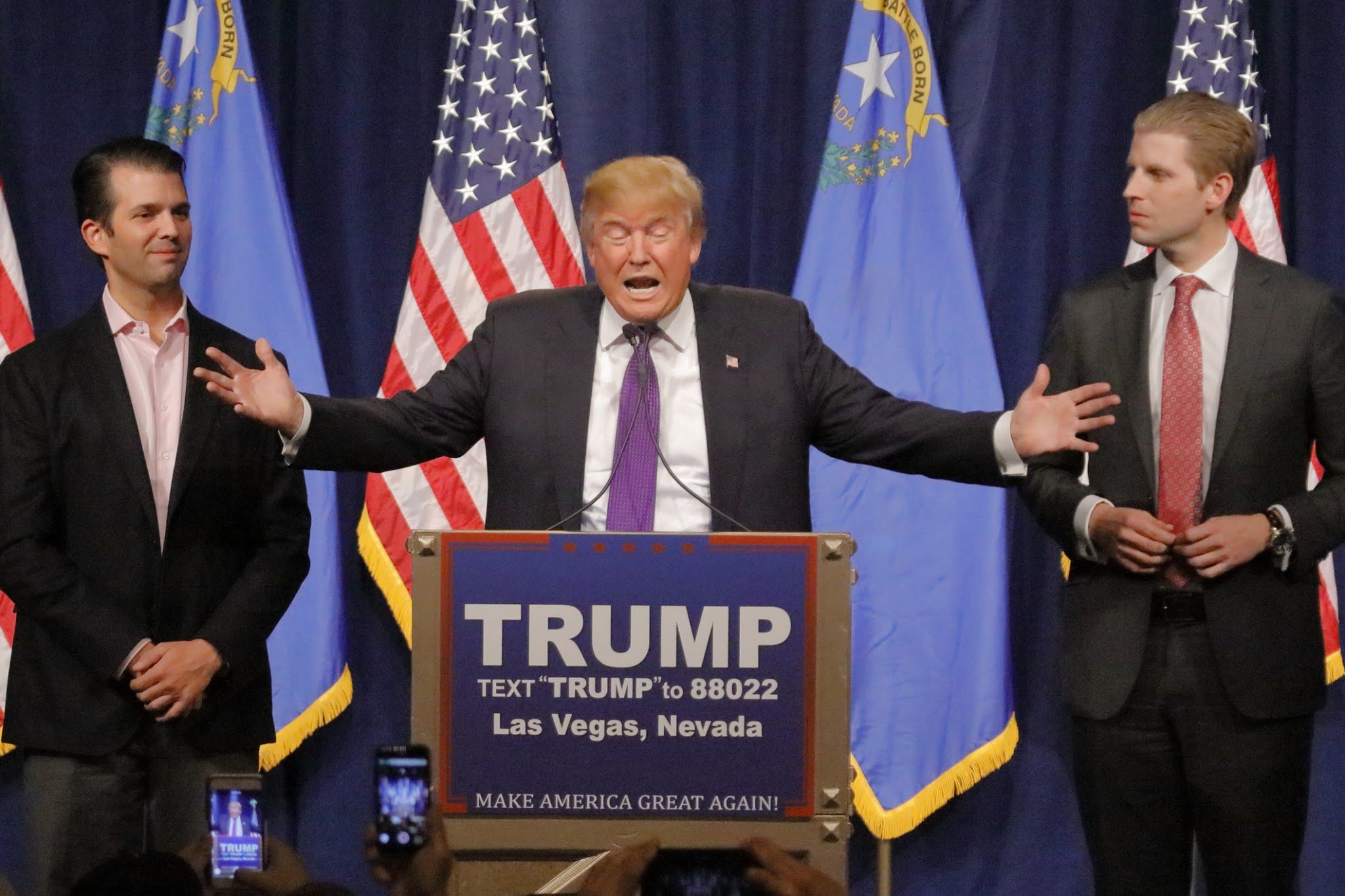