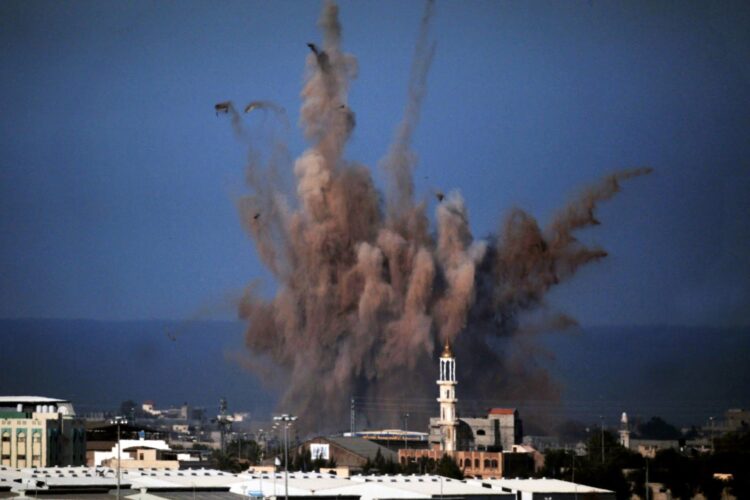 Israeli arms companies reacted with predictable enthusiasm on the announcement of the nuclear deal with Iran and the lifting of sanctions.

Yoni Fluffberg, Vice President of Communications at Elbit Systems commented, “We’ve been lobbying for the chance to supply Iran for years. For us it’s the complete package. Disputes with their neighbours, shit loads of cash from natural resources, and some anger management issues. Bingo!”

Israel Aerospace Industries (IAI) Head of Business Development, Roni Goldstein was equally enthusiastic, “For too long Iran has been a Russian playground. And if a Republican government gets elected in 2016 then for sure Tehran is gonna be looking to update its air defenses. You know if we don’t do it, the French will.”

A spokesman for the Iranian Ministry of Defense speaking off the record confirmed, “They might be dirty damn Jews (or Zionists…still not sure what the difference is), but you have to hand it to those guys. They have some sweet ass kits. Those Palestinians look freakin’ terrified all the time; it’s kinda the look we’d like our dissidents to have.”

IDF spokesman, Colonel Shay Shitz commented, “Let them have what they want. They buy it, we break it. It’s the circle of life.”