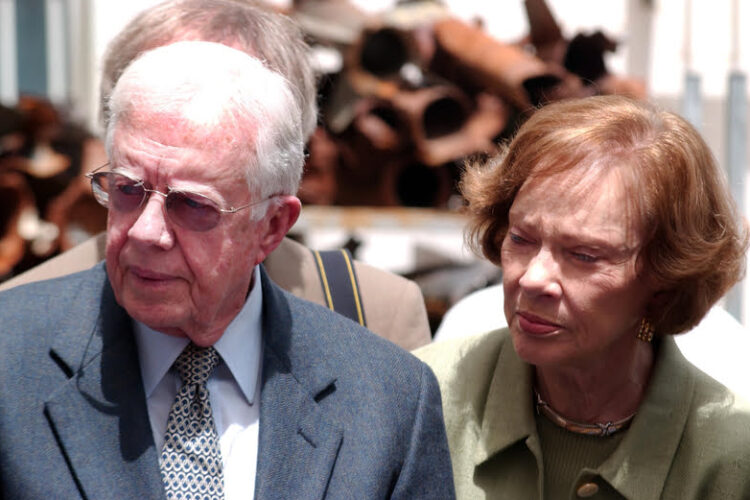 With Western governments weighing their response to the meteoric rise of ISIS, former US President Jimmy Carter insisted the self-proclaimed Caliphate be recognized as a “legitimate political actor” and treated as a partner for negotiations.

“Now I might not agree with everything they do, but I think we should acknowledge that they took all that territory fair and square,” commented the former US President. “No sense in us being all sore about it – the only way to get them to stop the killing is to recognize them as the responsible national government that they are.”

Carter, who previously met with the leader of the Palestinian Islamist group Hamas, penned the column after what he termed a “pleasant and cordial” meeting with the Caliphate’s leader Abu Bakr al-Baghdadi. Carter said the Caliphate – which spans portions of Iraq and Syria – should be admitted as the 194th UN member state. Giving the new country a seat on the Human Rights Council, Carter added, would force them to “think long and hard about some of their own questionable practices.”

“The Caliphate is a young state, and we all do some rash and silly things in our youth,” Carter wrote, referring to a series of beheadings carried out by ISIS in recent weeks. “Gosh, I remember my younger days. Now I didn’t go around cutting dang heads off, but I can’t deny having some impure thoughts on more than one occasion, about women who weren’t even my wife.”

“If we treat the ‘Islamic State’ with respect and dignity and they still go around massacring minorities, well, then in all honestly we should sit down and have a peaceful discussion. I suppose I’d tell them, “Gentlemen, we expected better of you and you sure darn disappointed us.”

“From my own experience, dropping bombs and saying nasty things about them isn’t going help anyone.”

It’s reported that, due to Carter’s statements, Democrats and Republicans did find some common ground, as all came together for a collective Congressional face-palm. According to Secret Service, President Obama was heard screaming, “He fucking said what?”. 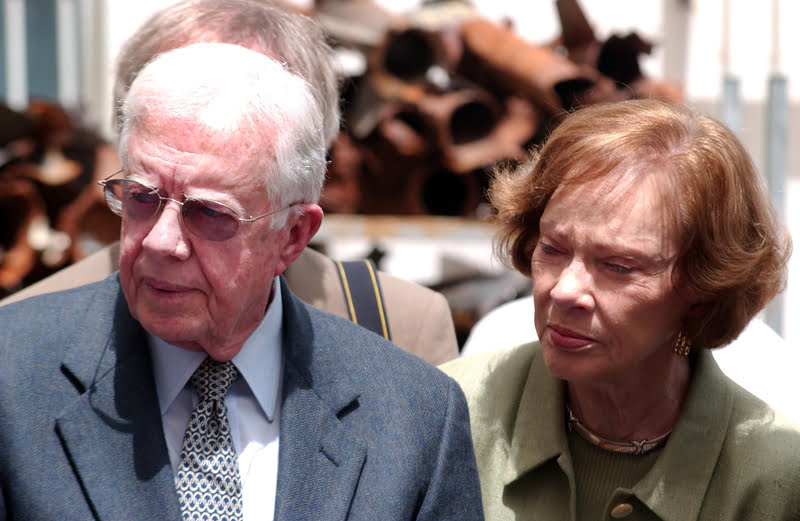