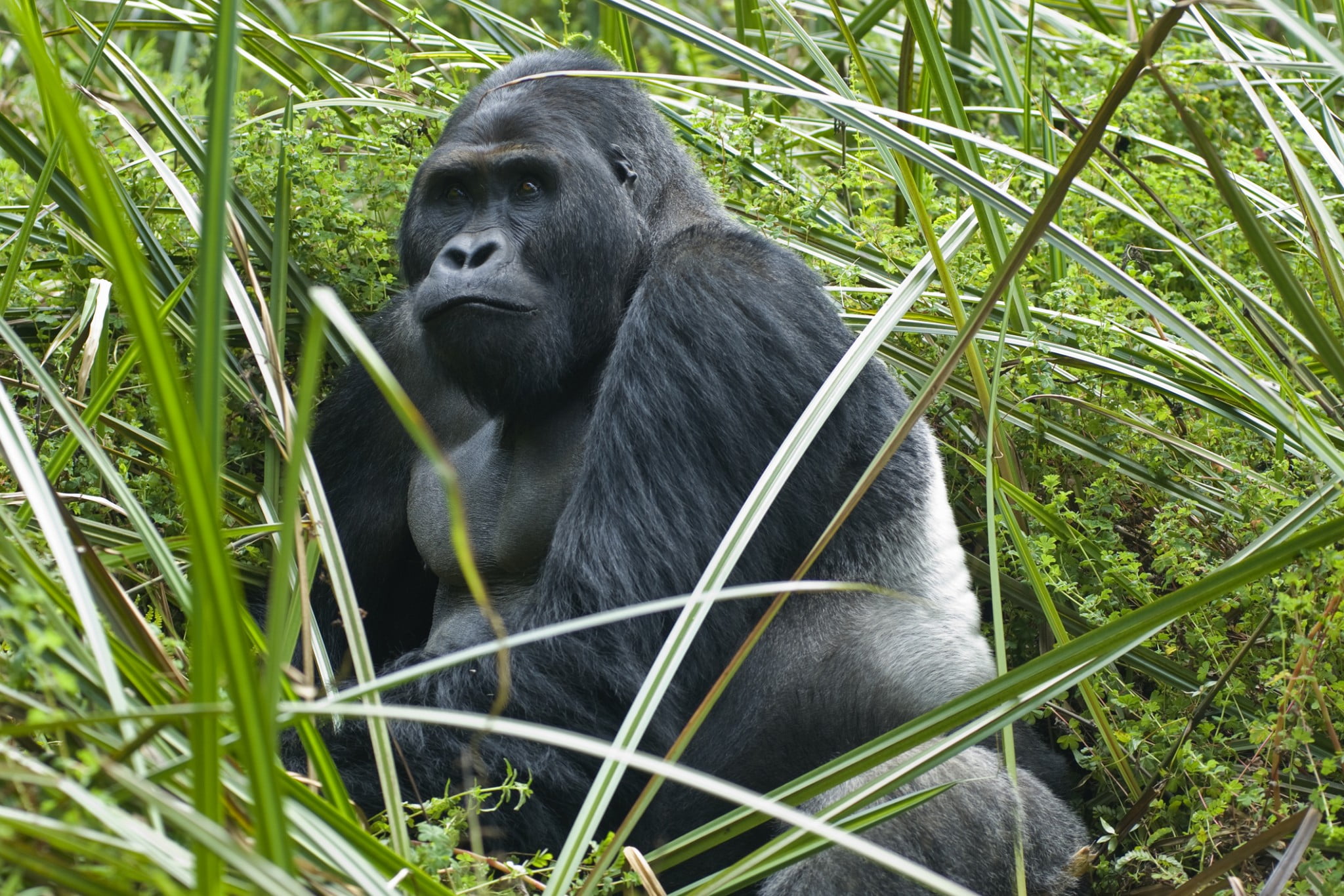 Looking to raise awareness and concern over the flood of rockets launched from the Gaza Strip for the past decade, Israel has decided to place gorillas throughout the communities and neighboring towns surrounding Gaza.

“For years we’ve highlighted the deaths of innocent men, women, and children from these rockets, but people throughout Europe and on college campuses in the U.S. continued to support Hamas,” a spokesman for the Israeli government told The Mideast Beast. “After seeing the outpouring of anger over the death of Harambe the gorilla, we realized we’ve been doing it all wrong.”

Israel will now place a handful of gorillas in Ashdod, Ashkelon, Sderot and other communities in the south that have seen a high number of rocket attacks. While Hamas publicly insists the move won’t change its military approach, some Hamas commanders expressed concern in private conversations.

RELATED: ‘Just Our Luck If It Turns Out Killer of Cecil The Lion is Jewish’ says Israeli Official

“If one of our rockets were to kill a gorilla, we would completely alienate our core support base of 18 to 22-year-old left-wing American Facebook commenters,” one senior Hamas official told The Mideast Beast off record. “That’s not a risk we can take lightly.”

In response, Hamas has announced plans to acquire relatives of Cecil the Lion to place in Gaza neighborhoods in order to encourage Israeli airstrikes. “Using Cecil’s relatives as human shields will certainly work to help us convince the international community to ostracize Israel, as it has the dentist who killed Cecil. Plus, we’ll have more children around whose spare hands we could use to dig tunnels. So, you know, win–win!”