Study: Majority of Western Jihadists in Syria Are “Total Pussies” 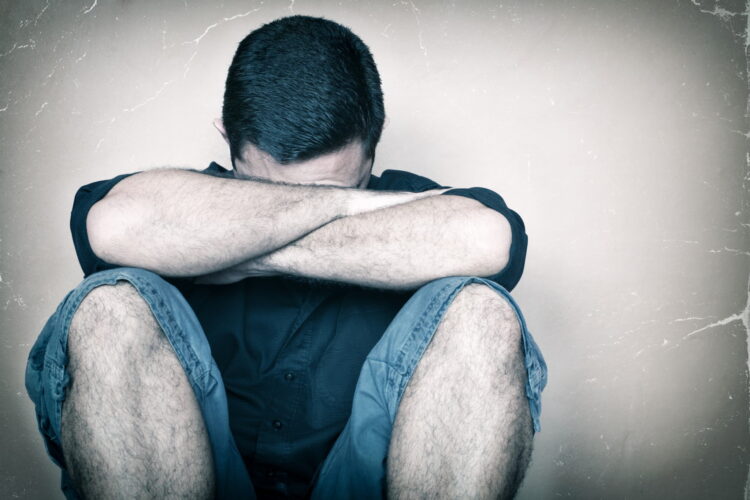 Despite widespread concern among world leaders and intelligence agencies over Western-born jihadists flocking to Syria to join ISIS, a new report shows that most end up returning home disillusioned and desperately craving “infidel creature comforts.”

According to the Brussels-based Institute for the Study of Islamist Killaholics, which interviewed hundreds of returning jihadis, “the vast majority of these combatants come home to Europe or elsewhere not with a heightened lust to kill people, but rather a newfound love for Western lifestyles.” Based on the data, researchers at the institute concluded, “the bulk are, in fact, total pussies.”

Reasons cited by the so-called “drop-out jihadis” for leaving Syria included the roughness of ISIS-issued toilet paper (“forget cute cuddly puppies, it felt like sand paper rubbing my asshole raw”), the lack of clean clothing and washing machines with gentle cycles, and deep-seated pining for Western cuisine like hamburgers and pizza.

RELATED: France Announces it Will Use Guillotine on Terrorists

Speaking to The Mideast Beast shortly before being arrested trying to reenter the UK, one London-born pussy jihadi who spent six months near the now-former ISIS capital of Raqqa explained: “The conditions in Syria were horrific – the stench alone was enough to make you want to throw yourself head first into an incoming drone missile. My ISIS brothers rarely showered and no one did laundry; every jihadi’s underwear has layers of cement-like skid marks. I mean, what was I meant to do? Go commando while going commando? Run around balls-free? That’s not what I signed up for!”

Another pussy, speaking on condition of anonymity, told The Mideast Beast: “For me, the deal breaker was the food. Sure, hummus and beans and stuff is nice, until your ass becomes a faucet. How are we meant to establish a global Caliphate if we’re on the toilet all day with the fucking hershey squirts!” 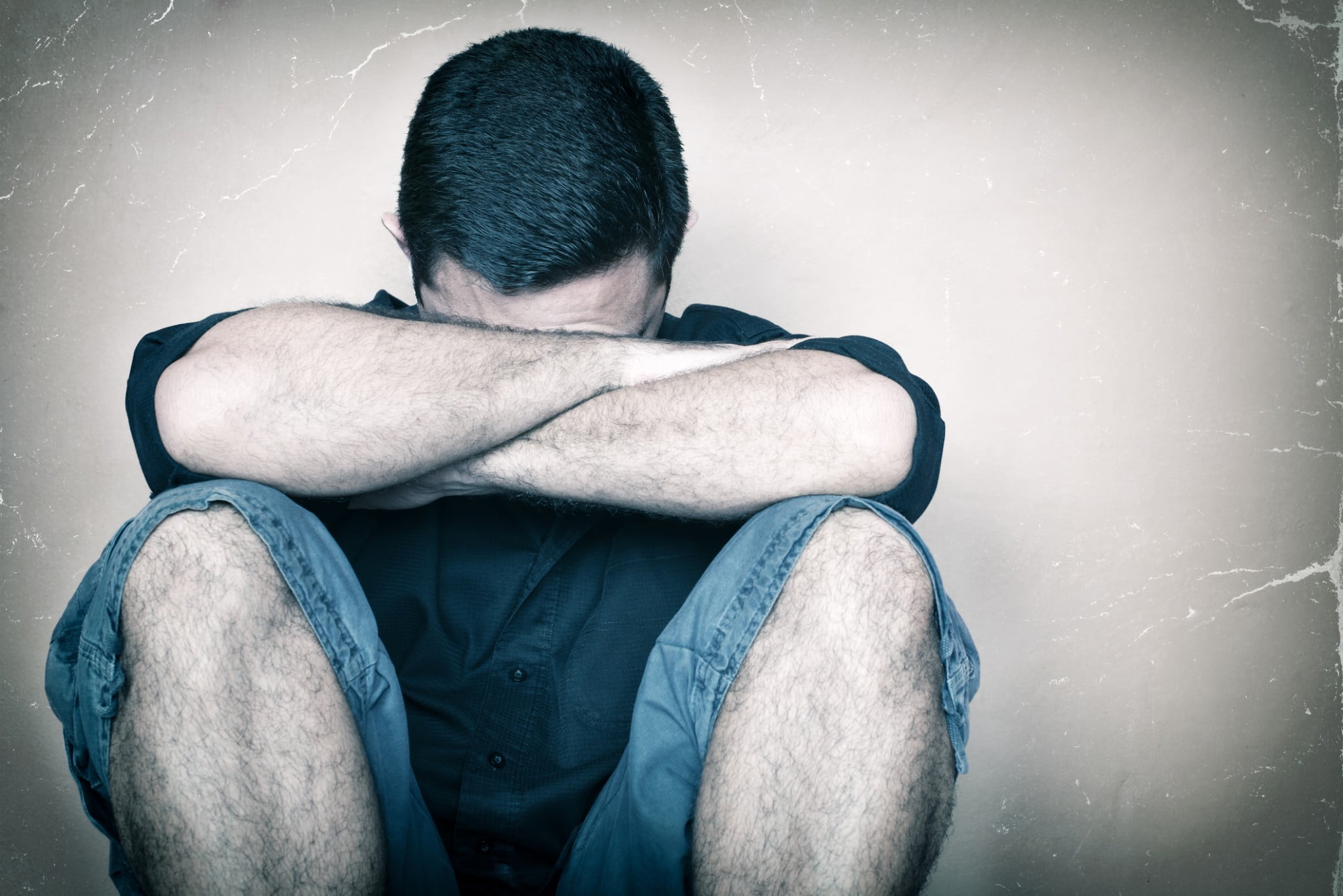