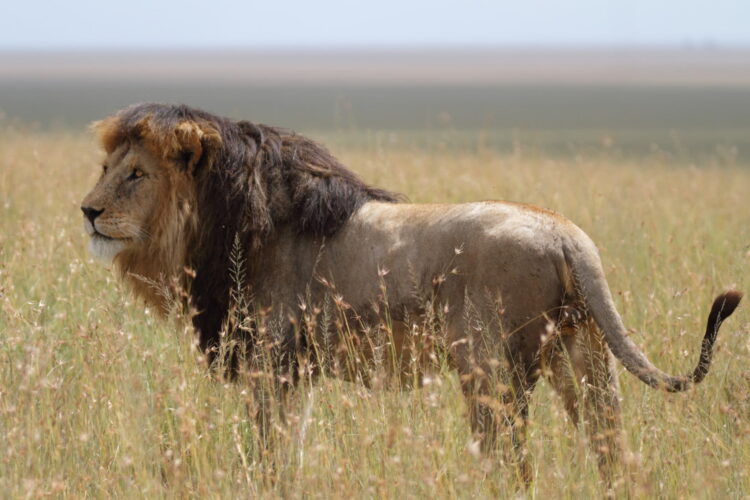 The Israeli Government has admitted setting up a crisis center in case it turns out douche bag of the day Walter James Palmer is a Jew.

Spokeswoman Eva Goldberg commented; “It would be just typical that just as we got over the hump of ‘Gaza One Year On’, this asshat turns out to be one of ours. I think I speak for everyone that if it does turn out to be the case that he’s Jewish, my faith in the Big Guy up stairs is gonna be severely shaken.”

Avi Dinger, Head of the A Jew Did Something Somewhere That Was Dickish Crisis Group stated, “Right now the evidence is pretty balanced. On the negative side, he’s a dentist, so that certainly started alarm bells ringing. And he’s clearly got some pretty desperate ‘one upmanship issues’, so, you know, second strike right there. However on the plus side he’s from Minnesota, which lets face it, is no Florida. And also he used a crossbow, which frankly seems like too much effort for your average Synagogue goer. So as you can see this could go either way.”

Middle East watcher, James Glover, said, “To be honest this would be a brilliant time for Israel to bomb those Iranian nuclear reactors. Clearly no one is gonna give a damn unless they take out a white rhino by mistake.”