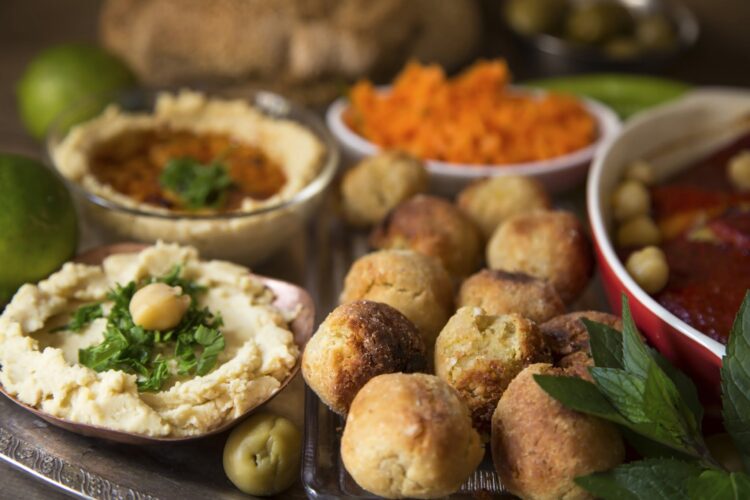 Only one year following the release of a report linking processed meat to cancer, the World Health Organization has unveiled a disturbing new study that examined the dietary habits of individuals from countries around the world and determined that people who consume a high amount of falafel and other chickpea-based food items are at significantly higher risk of being involved in an intractable religious or sectarian conflict.

“Our studies found that test subjects who consumed falafel or hummus three times a week or more were more likely to establish a caliphate, be beheaded due to their belief in a hidden imam, or live in a makeshift trailer in an illegal settlement outpost in the Judean hills out of a heartfelt believe that it’s the will of God,” the WHO noted in their report. “Anyone looking to reduce their risk of such outcomes is urged to consider eliminating ground chickpeas from their diet immediately.”

The revelation came as a shock to many falafel lovers, who were unaware of any connection between consumption of the Middle Eastern street food and religious radicalization.

“I always wondered why, after moving from London to Iraq, my interests began shifting from birdwatching and rap music to beheading Christians and Yazidis,” explained former ISIS member Jihadi John. “Now it all makes sense.”

Right-wing Israeli Minister of Parliament Naftali Bennett, meanwhile, said he had begun cutting down on eating hummus and immediately found himself less consumed with building isolated settlements in the West Bank in order to piss off Palestinian President Mahmoud Abbas.

The WHO report also concluded that the best dietary means of preventing religious fanaticism is to regularly drink alcohol.