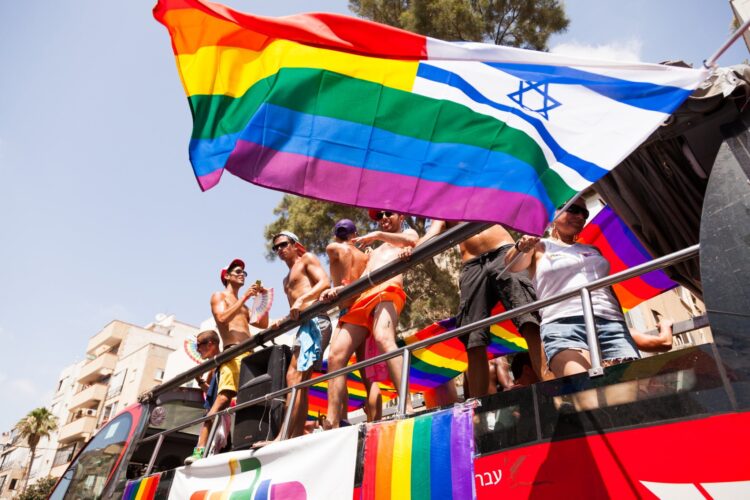 Among the many charges leveled at the State of Israel is the claim that the country engages in ‘pinkwashing.’  In other words, people find it suspicious that Israel treats homosexuals like people.  “Look, the gays are icky.  Israel can’t actually accept them.  They’re clearly up to something,” explained social justice warrior Anita Cohen.

‘Pinkwashing’ is the claim that Israel treats homosexuals well in order to distract from their mistreatment of Palestinians.  Because the idea of treating gay individuals with respect is so unfathomable that there must be some ulterior motive.  “Why would you be nice to the gays?  There’s just no reason for it,” Cohen continued.  “This is about the Palestinians and the injustice they suffer.  Duh.  If you don’t agree, then you’re ignorant.”

Cohen showed us once again that social justice warriors want their cake, and then instead of eating it, complain when it arrives because they don’t realize it’s cake. 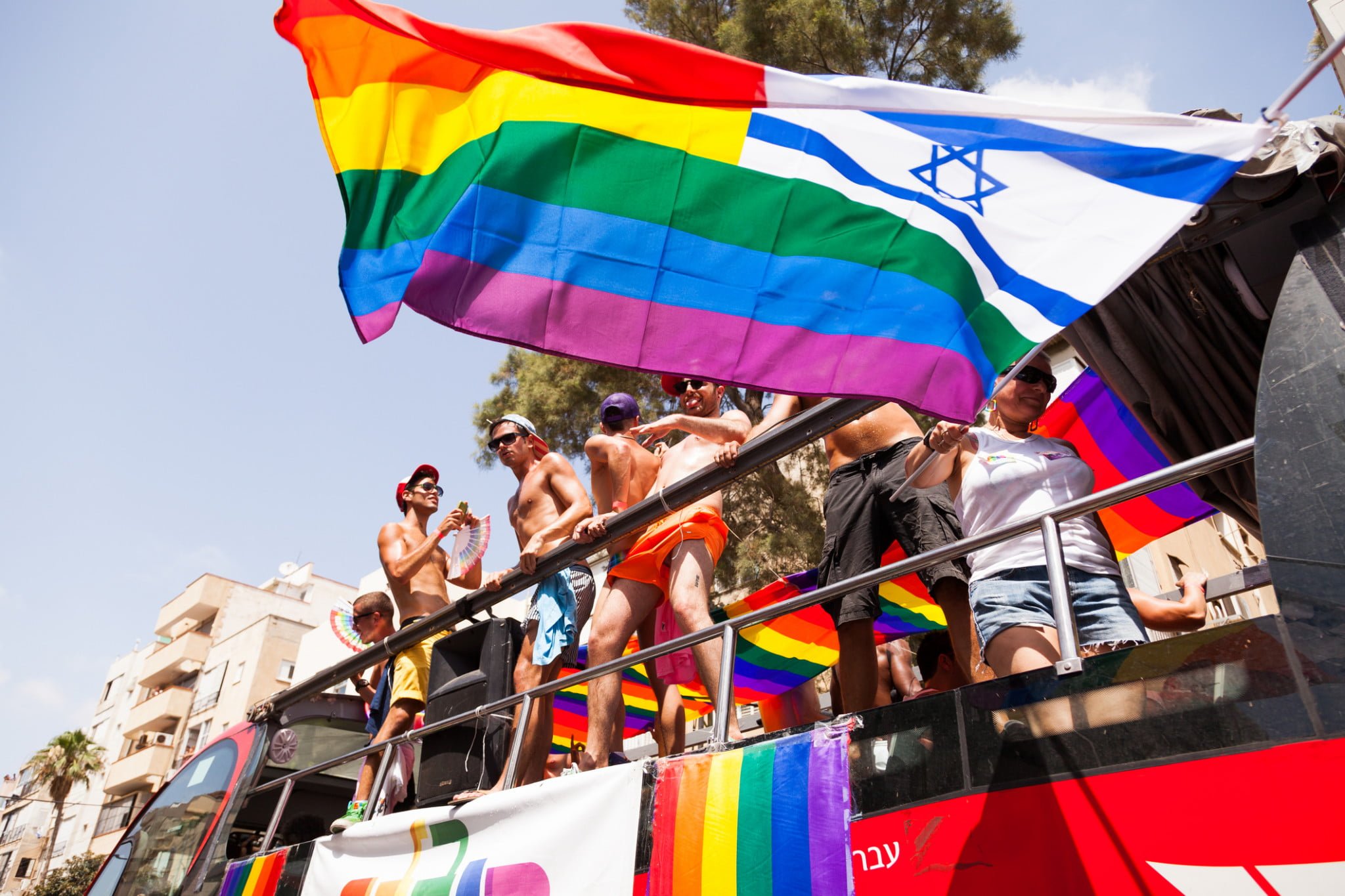