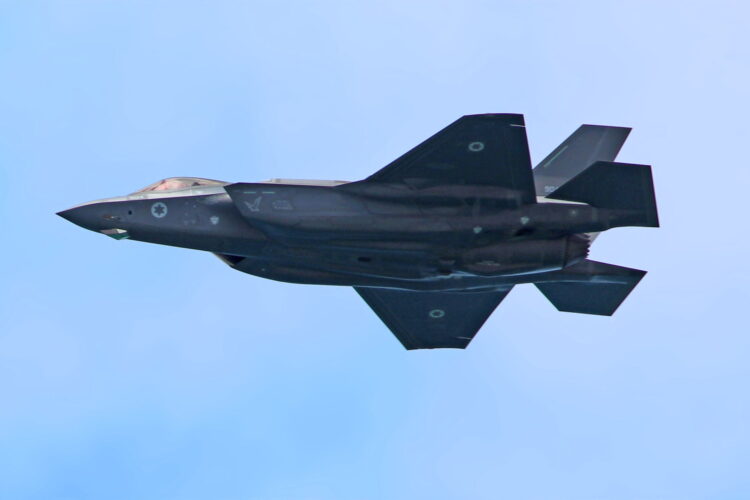 Israeli Air force commander, General Amikam Norkin, spoke to The Mideast Beast. “Since the Syrian pilots ignored the World Health Organization’s instructions of wearing masks, using hand sanitizer, and keeping an adequate social border distance, Israel had regretfully no choice but to wipe out Assad’s crumbling Air Force, just as we did at the start of a six-day outbreak back in June 1967, though admittedly that was part of a much larger epidemic of violence.

“The virus-phobic Zionist aggressors are once again committing genocide against my airborne peace corps and its humane allies Iran and Hezbollah. How will I now be able to deliver Amazon packages to my precious few Syrian countrymen who are still alive and have not yet made the move to Europe?”

The UN Human Rights Council (HRC) was incredibly quick in condemning the State of Israel via Zoom. “I will admit,” noted an Israeli foreign affairs analyst, “it really is amazing how, even in this challenging corona-era, HRC members can organize and coordinate when it comes to the countries and conflicts that really matter,”

Needless to say, Russian diplomats weighed in on Israel’s alleged attack, but surprisingly also berated Syria. “We strongly condemn Israel’s heartless destruction of Assad’s peaceful Air Force, as their planes were loaded only with Ramadan gifts from Russia, for anything still living in Syria. What a waste of Kalashnikovs. Concurrently, with wave after wave of coronavirus barreling down on Syria, how many times does the world have to remind the Syrians of the directive to ‘stay at whatever home you have left’, wear a mask and gloves, and keep at least 6 feet from another’s borders? Really guys, it’s not as if we’re asking a lot from you.” 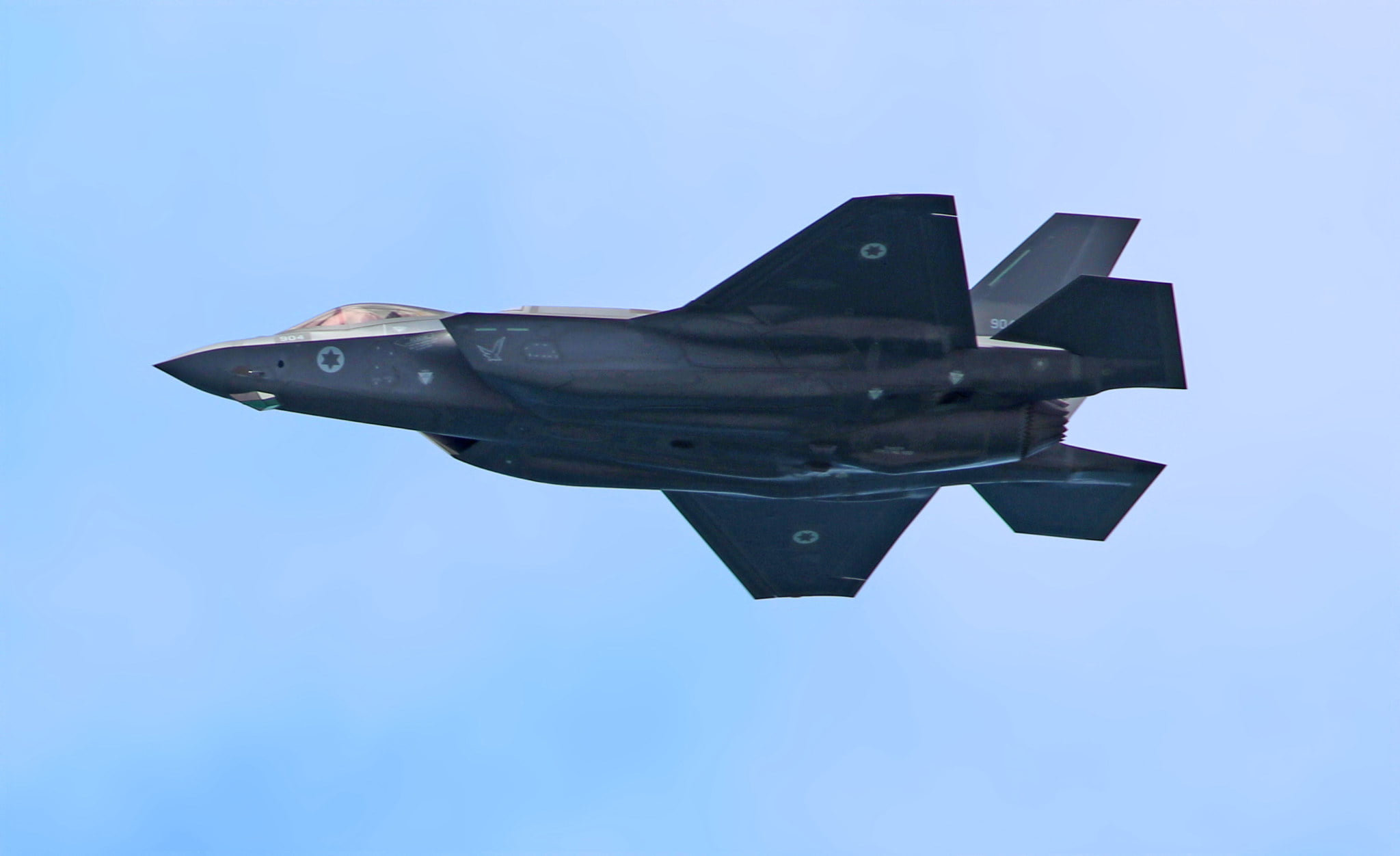