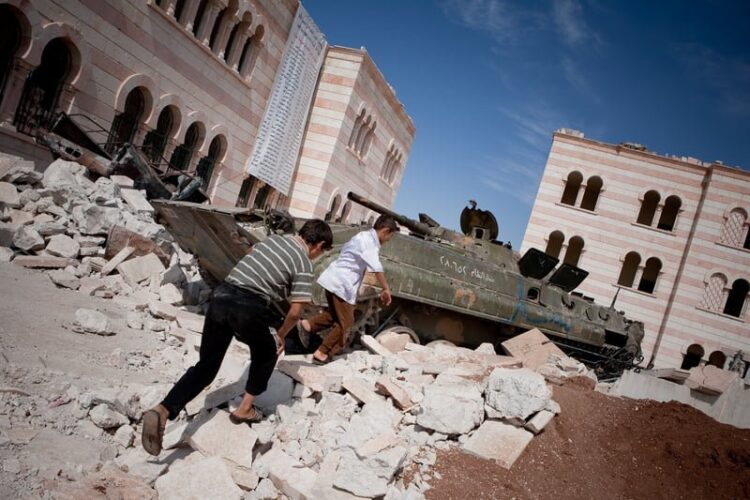 A group of displaced persons from Syria who had fled ISIS-controlled territory for the safety of a refugee camp in Lebanon filed a lawsuit on Monday at the International Criminal Court (ICC) against the United Nations Refugee Agency for alleged false advertising.

Saif El-Amin, a toothless man from Raqqa, asserts that “The United Nations promised us a place with a red-tiled roof, home entertainment center and a view of the main square. Instead we got a tent full of holes, a communal pit they call a master bathroom, and water from a spring filled with flies.”

Badi Sultan was a successful Raqqa proctologist before the Islamic State of Syria and Iraq rolled into town. “When things started to get bad, a perky UN worker from Sweden appeared out of nowhere and promised us that we’d experience the great outdoors and eat cucumber yogurt and other delicious Lebanese food if we left. So, I escaped from Raqqa, where people were being flogged, imprisoned and even decapitated for smoking a cigarette. Today, I live in giant shanty town, where I’ve been mugged three times and all we have to eat are potatoes, which are turning grey-green because of mold. Come to think of it, I don’t even smoke.”

At press time, the United Nations Refugee Agency’s legal team was exploring the possibility of somehow blaming this growing scandal on Israel. 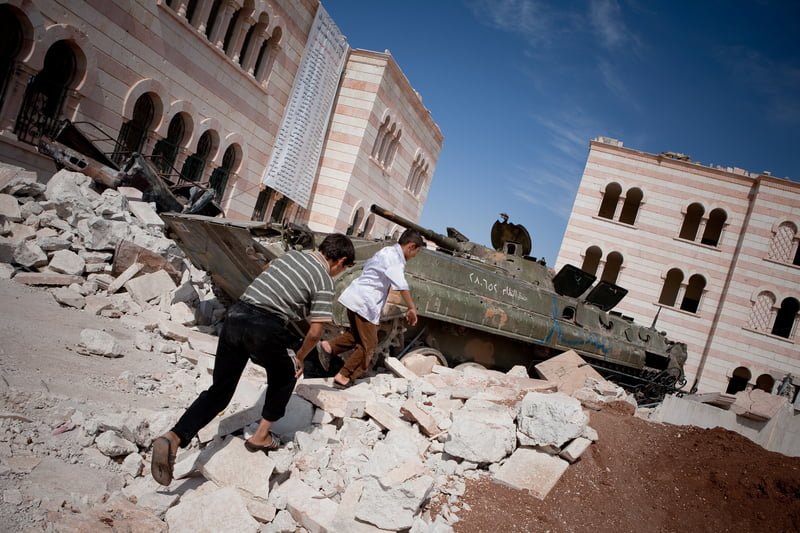