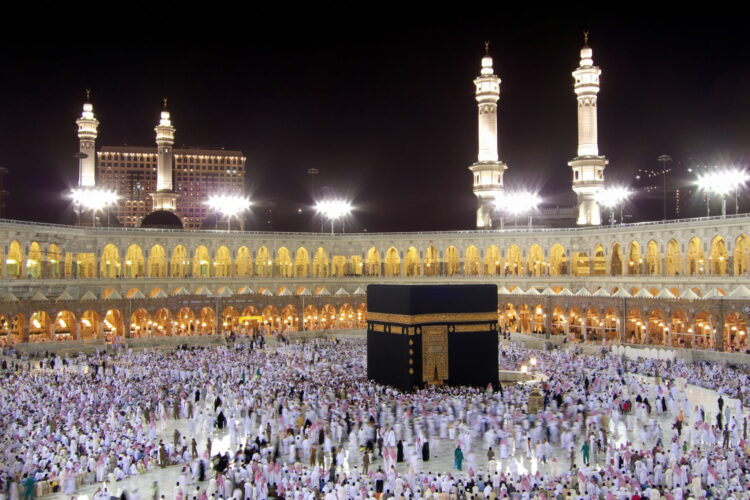 Calling the stampede that killed nearly 800 people (and rising) in Mecca during the annual Hajj “a miracle in modern warfare tactics,” members of the Israel Defense Force’s top brass have lauded the revolutionary approach to killing large numbers of “certain people we deem to be problematic.”

IDF Lt Col Yosef Bidon told The Mideast Beast that a stampede would be a “pretty innocuous” way of killing rioting Palestinians. “If we can get them to run over each other, no one would blame us! Boom! Problem solved.”

In other news, a spokesman for the Organization of Asshat Violent Jewish Settlers confirmed that the world should probably expect more Palestinians to light themselves on fire over the coming weeks and to also expect that the current administration probably won’t do much about it. 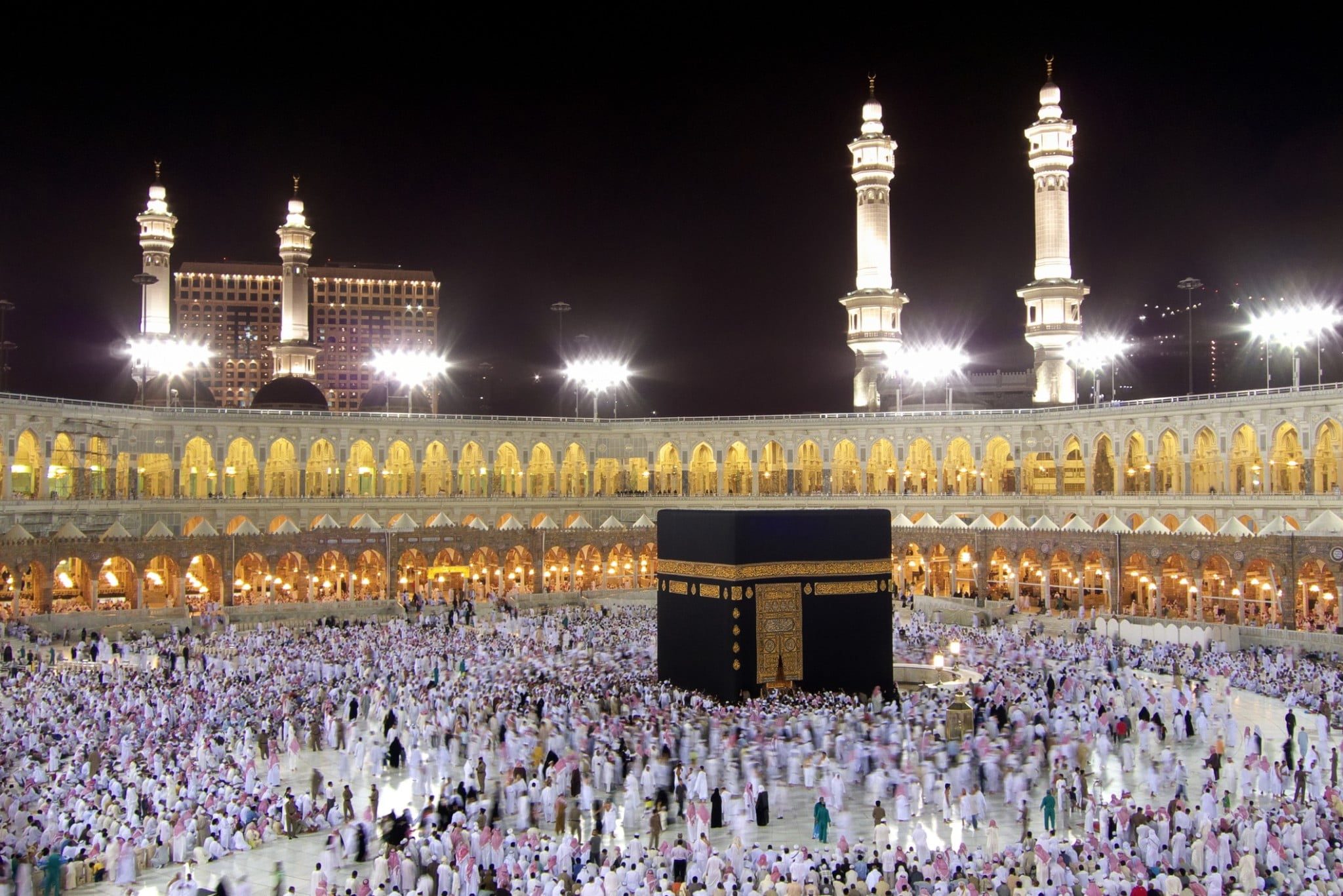