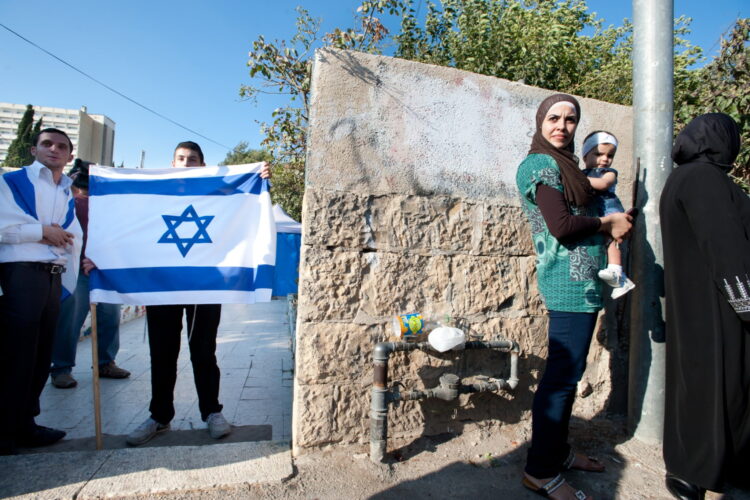 After the killing of Palestinian child Ali Dawabsha by Israeli settlers, Israel has promised that when caught, the assailants will be subject to a community service regime unheard of in previous cases of settler violence.

“Terrorism is terrorism,” said a statement released by the Justice Ministry. “We will set a precedent to show that behavior like this is absolutely unacceptable. Jewish terrorists will be prosecuted to the full extent of the law.”

The statement further specified the kind of community service the suspects can expect to face; “we’re talking twelve hour shifts at hospitals, and spending time with the elderly at nursing homes, even on the weekend. And right when they think they have some time off, BAM! Picking up garbage with their bare hands throughout Tel Aviv and Jerusalem after Gay Pride parades. Once they complete their 150 hours, you can be sure they’ll think twice before murdering a Palestinian again”

The ultra-nationalist Naftali Bennett, a man who brings ‘right-wing’ to a scary-ass level, called the expected community service “unreasonable, even for the severity of the crime.”

In a different statement following the child’s murder, the IDF announced that it had authorized the use of bibi guns on armed Jewish Settlers, provided they were wearing goggles.