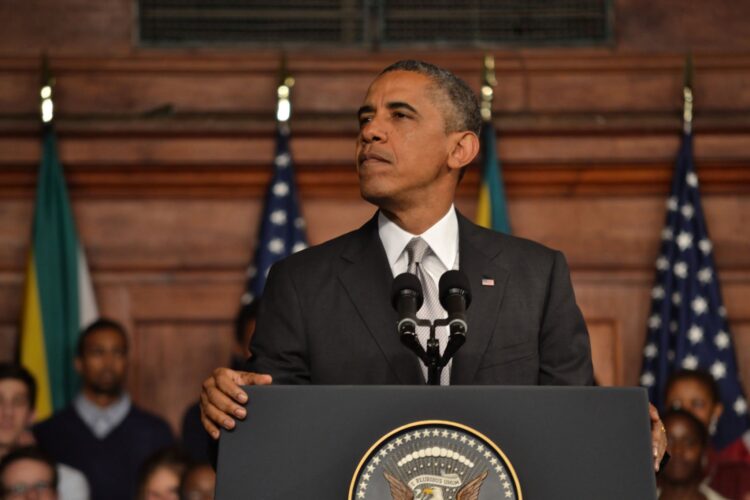 President Obama thought his second term couldn’t get any worse…he was wrong.

“This morning I was briefed about a damaging review listed on yelp.com purportedly from ISIS ” stated a visibly enraged Obama.  “Yelp has confirmed this is in fact their official account and not some 13 year old boy faking a review. Unfortunately, Yelp at this time cannot delete the review as too many followers have made comments. Let me warn ISIS that this type of vitriol will not be tolerated by this administration. We have worked diligently as a country to earn a consistent three-stars average on the site and I’ll be damned if this leads to us losing a star in average.”

The review contains such comments as “america no good. i wood NEVER want to live in country of murders & thieves.” Other comments that raised the ire of the President included, “O my Allah, that place is THE WORST.  NEVER want to visit there unless i was on an airplane LOL!!!! U american pigs will pay as my hand to Allah is raised.” The comment that really seemed to disturb the President the most was, “R U kidding? OVERpriced!!! WTF?!?”

An ISIS spokesman has stated that if the demands of ISIS are not met in 24 hours then another review will be posted. If the demands are still not met then further and more frequent reviews would be posted. He also warned to make the reviews increasingly more scathing in comment.

“ISIS has 173 friends on the site so we are aware of their vast influence and presence,” elaborated Obama. “Already we’ve seen a few copycat one-star reviews from Syria, Iran, and Kansas. These people will stop at nothing to impede your freedom. I implore the American people to unite as a nation to help stamp out this immediate crisis. Please post any positive comments you have about our great nation. Our national security just might depend on it.” 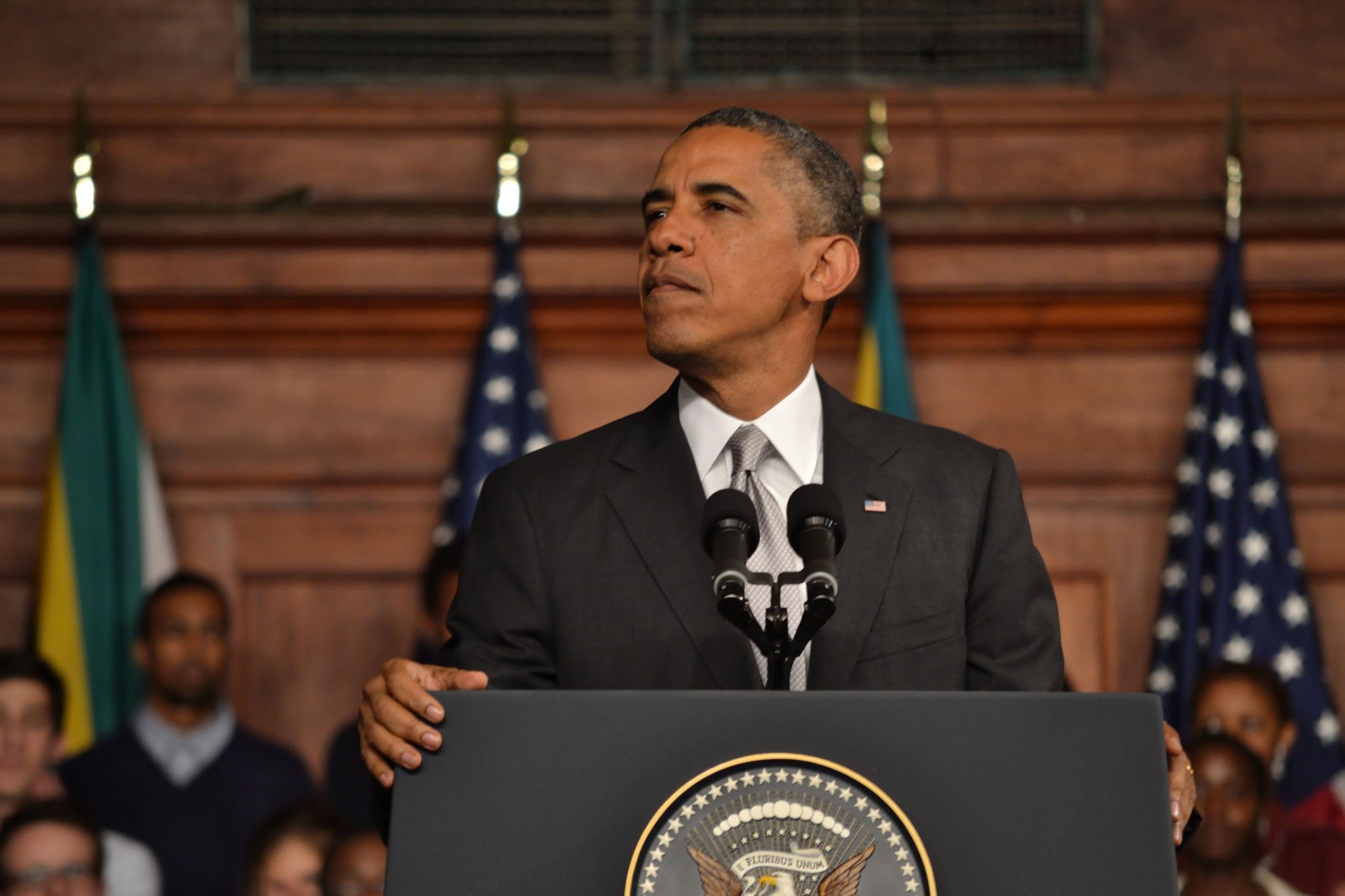