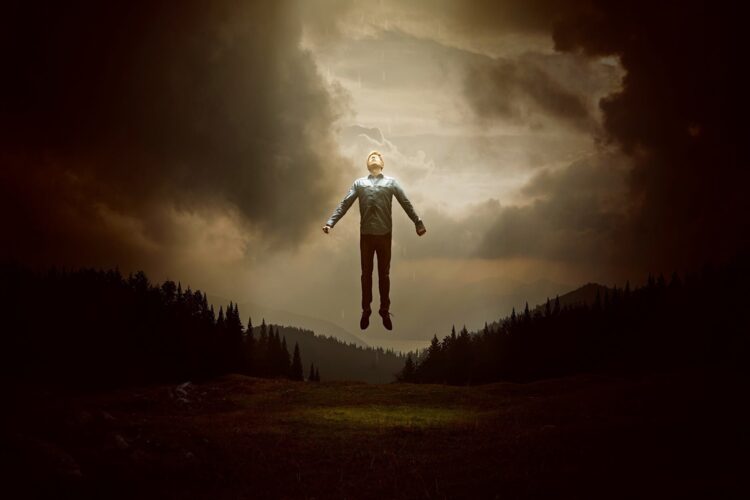 A Saudi Arabian scientist has unlocked the secret to creating zero gravity on earth (allowing us to do cool crap like in the image above). If confirmed, the breakthrough could revolutionize space exploration and slash the energy demands of travel and transportation.

Al Arabiya reported, “While the Islamic Golden Age’s most lasting contribution to humanity has been the creation of algebra, that achievement confused and infuriated hundreds of millions of people over the last 14 centuries. Ending gravity’s hold on mankind should significantly boost Islam’s popularity around the non-Muslim world.”

Saudi Arabia’s Minister of Information, Madani Karami, exulted at the news: “We come bearing peace! Most wars are fought over land. From now on, having territory under your feet will be irrelevant. We have singlehandedly made conflicts between nations obsolete.”

RELATED: Hamas to Be the First to Explore New Galaxy

The law of gravity was successfully negated by Professor Ishmael Nader, who delivered his thesis, in midair, during a recent lecture at the King Abdullah University of Science and Technology.

“Of course gravity exists, but it can be easily overridden by applying the balm I invented to your feet. The concoction includes such badass elements as Krypton, Iridium, Chlorine, Arsenic, Gold and Hydrogen. The lotion replicates the exact combination of elements, in exactly the same ratio, that prevents Saturn from crashing into its rings.”

Asked whether there are any geological formations where his revolutionary ointment will not work, Professor Nader replied “Illegally occupied lands.” 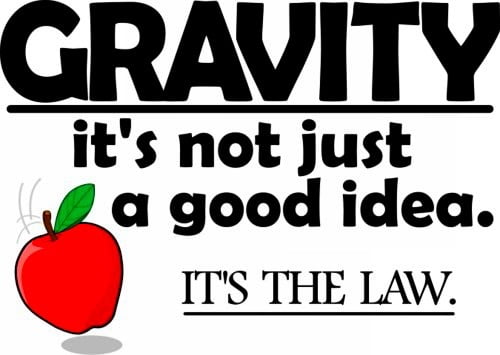 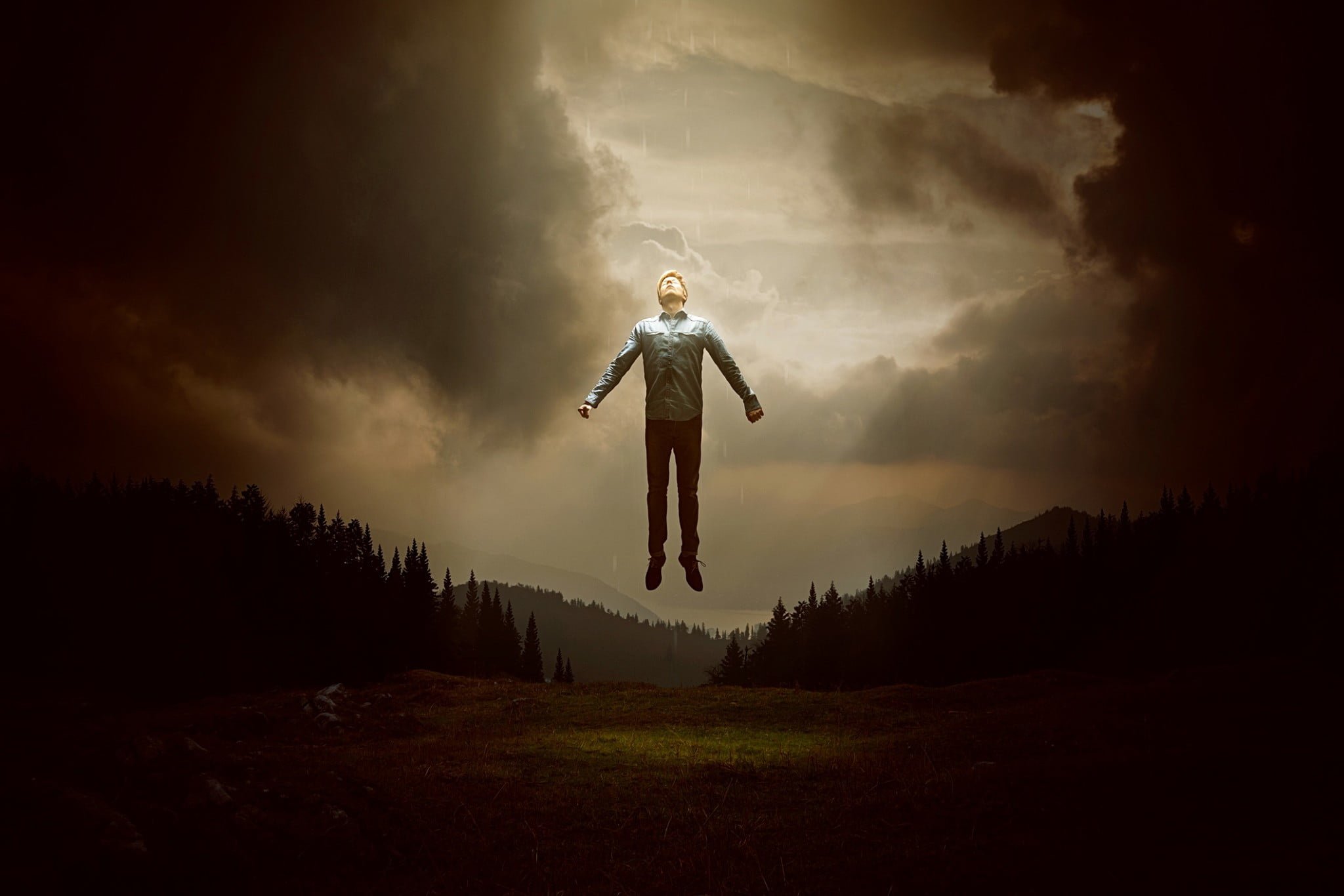