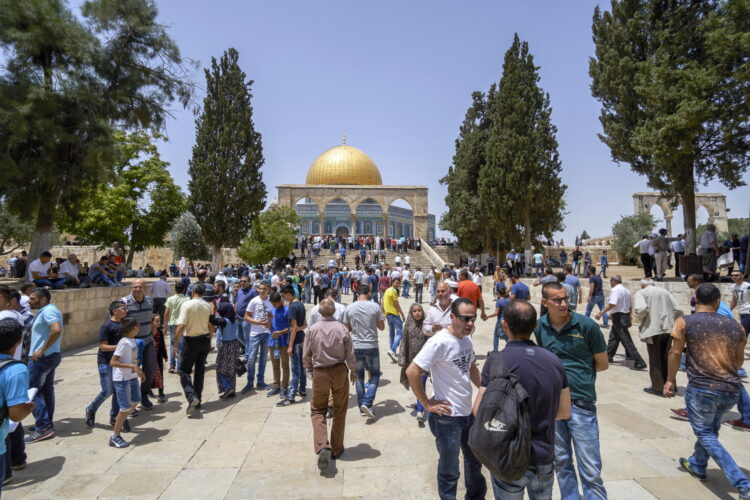 “This reform is the first of its kind in the world” Bennett said in a video posted to his Facebook Page. “This move shows once and for all how Israel is a democracy that celebrates religious freedoms and respects minorities. While the Palestinian Authority does not allow Jews to live in our ancient homeland, we encourage Muslims to practice their faith en masse, publicly, with no interference from us.”

In a press release The Prime Minister’s office clarified that all Muslims will have “full access to the Temple Mount, while no Jews will be allowed anywhere near the compound”. The press release said that the order will be effective immediately and is expected to last through the current Delta variant wave and the inevitable next Greek letter mutation.

As the word spread about Israel’s steps, other countries were reportedly considering similar moves. In Turkey, President Recyap Erdoğan is expected to allow Kurdish houses of worship to invite massive crowds. Meanwhile, India, China, and Myanmar are expected to follow Israel’s example to allow and encourage Muslims to congregate in mosques.