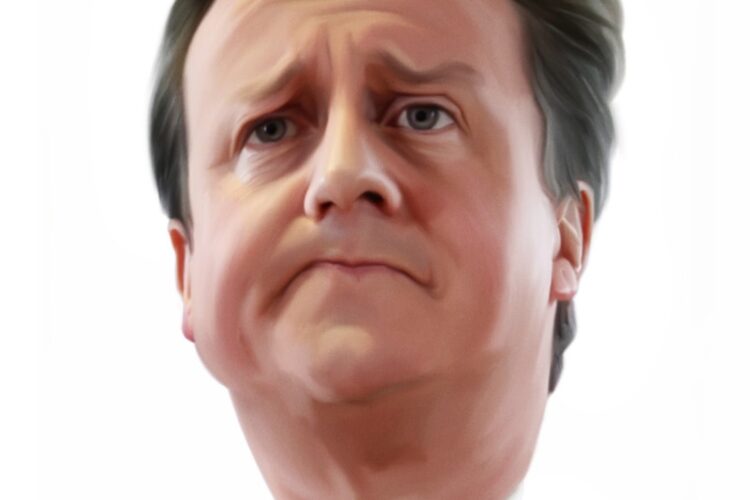 “How unfortunate.” the Prince of Wales reportedly remarked when confronted with an example of Saudi Arabia’s violent judicial system. “I was hoping for some face time with the new chap. I really don’t think we have time for local color.”

Evidently, the caravan of cars carrying the Prime Minister and Prince Charles was using outdated data from the Israeli-developed Waze software.

Cameron noted that the steady, guiding hand of the Reformer King was apparent even as 25 people were being put to death. “I could not help but notice that the stones being hurled were tipped with soft ostrich feathers. I look forward to paying tribute to the Custodian of the Two Holy Mosques, His Majesty King Abdullah bin Abd Al Aziz Al Saud’s unflinching commitment to peace. Bollocks: I just stepped into vomit,” the British premier noted with a sigh.

Earlier in the day, while travelling through the Saudi capital, the car carrying US President Barack Obama spun out of control after running over a sword left behind from a mass beheading at Chop-chop square.