Experts Warn UN: Pulling Out of Yemen Not an Effective Form of Birth Control 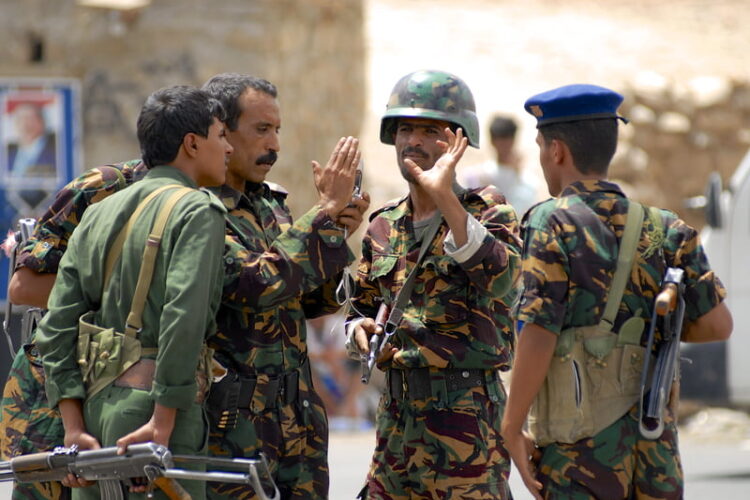 Like all teen romances, the UN was totally infatuated by Yemen. The impoverished Arabian nation asked the global organization to assist with all her myriad problems; hunger, violence, feeling generally unloved. “What can I say,” said the UN, describing those early days. “Yemen just seemed so helpless.   I felt like a hero. There wasn’t anything I wouldn’t have done for her. I was just giddy in love. Like Paradise by the Dashboard Light, you know, we always loved that song, there wasn’t anything I wouldn’t have promised.”

Unfortunately, this young love lacked a fairy tale ending. Nor, it seems, did the UN really understand the gist of the aforementioned Meatloaf classic.   When the Houthis overthrew President Abu Rabbuh Mansur Hadi, the UN began feeling restless. “She was really letting herself go.”

RELATED: Is Angelina Jolie Set to Quit UN Following Pull Out of Yemen?

Once Saudi Arabia announced plans to bomb the Houthis, the UN decided to end relations with the Red Sea nation. “Okay, it was great for a while. Sexy. Exotic. Then I began to think: what did we really have in common? After all, I’m an urbane international organization. Yemen’s literacy rate hovers around 50%. What are my friends going to think? Can you imagine me taking her to dinner parties in New York? No, it was definitely time to pull out.”

Despite the belief that Yemen would ‘bounce back’ from heartbreak, it soon became clear that the UN didn’t pay attention in health class. Close friends tell TMB that Yemen is “way late” and “totally freaking out.” Many worried that this would push Yemen into a crisis, just like the Civil War of 1963. Friends also recalled George Bush’s long dalliance with Iraq, and the triplets that had to be aborted by Barack Obama.