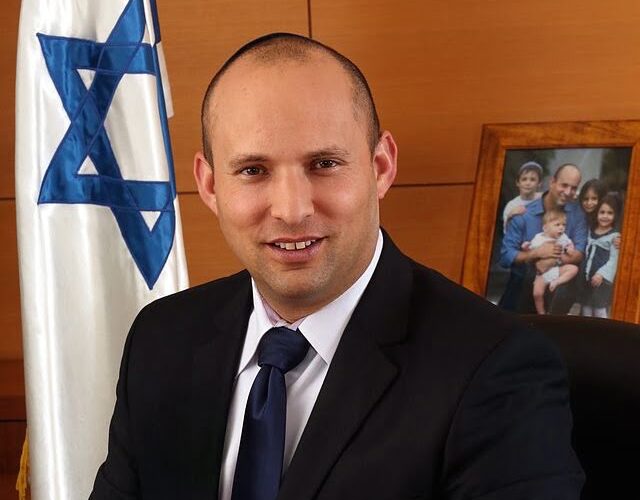 By English: Ministry of Economy, Israel, via Wikimedia Commons

Speaking to The Mideast Beast a spokesman for Bennett’s office stated, “having seen this travesty the minister is well aware of the economic damage that could be caused by people thinking that the hottest chicks come from Lebanon. Everybody knows the sweetest bodies in the Levant are to be found in Israel, and that Tel Aviv is party central here in the region,” he continued.

Unconfirmed reports suggest that Bennett is so trusting of the ultimate virtues of Israeli womanhood that he has given himself the difficult task of auditioning all of the shortlisted Jewish stars.