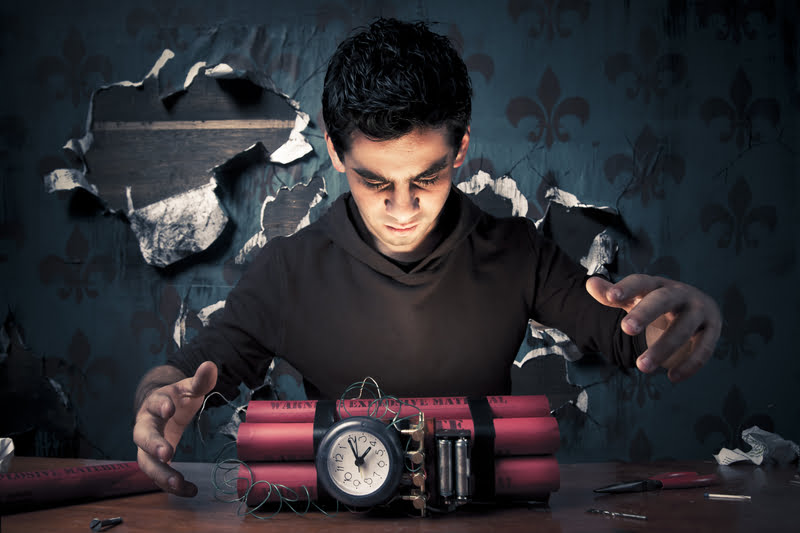 Speaking exclusively to The Mideast Beast (TMB), Islamic State’s Director of the Head Separation Techniques Department admitted that the problem had become so acute that the organization has needed to put a new recruitment drive in place.

“It used to be that the promise of 72 virgins in paradise would be enough to motivate any hairy palmed onanist to strap on the vest for us,” the official stated.

Confirming the story with security officials in Iraq and Syria, TMB was told, “yes, we can confirm they are having difficulties in recruitment. We have put a plan in place to offer free mobile Internet access to all ISIS members under 30”.