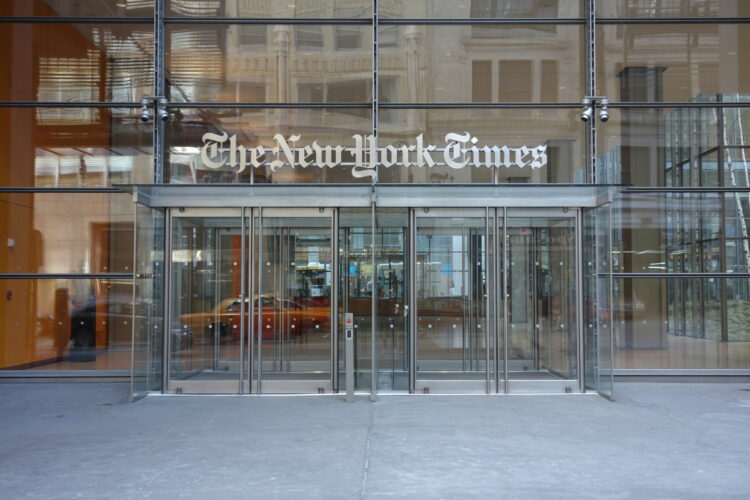 Lorenz reported that ISIS Caliph Abu Ibrahim al-Qurashi used the “b-slur” – a reference to people with visual impairments – when stating that the West is “completely blind to the devastating attack we have planned, which will see millions of infidels face the wrath of Allah.”

“Using this word, especially with a negative connotation, is offensive to the sight challenged,” Lorenz tweeted. “The fact that Mr. Qurashi could be so insensitive is disturbing, and it raises questions over whether he should be leading an organization like the Islamic State in the first place.”

But others ISIS members who were on the call disputed Lorenz’s claim, countering that it was not Qurashi but Iranian Supreme Leader Ali Khamenei who used the slur. It is the second time that Lorenz has attributed an offensive remark to the wrong person.

Yet Lorenz brushed off the criticism.

“What is important here is not who used the word, in what context it was used, or whether ISIS and Iran are working together to launch a mega-attack,” Lorenz explained. “What is important is that we are holding people accountable.” 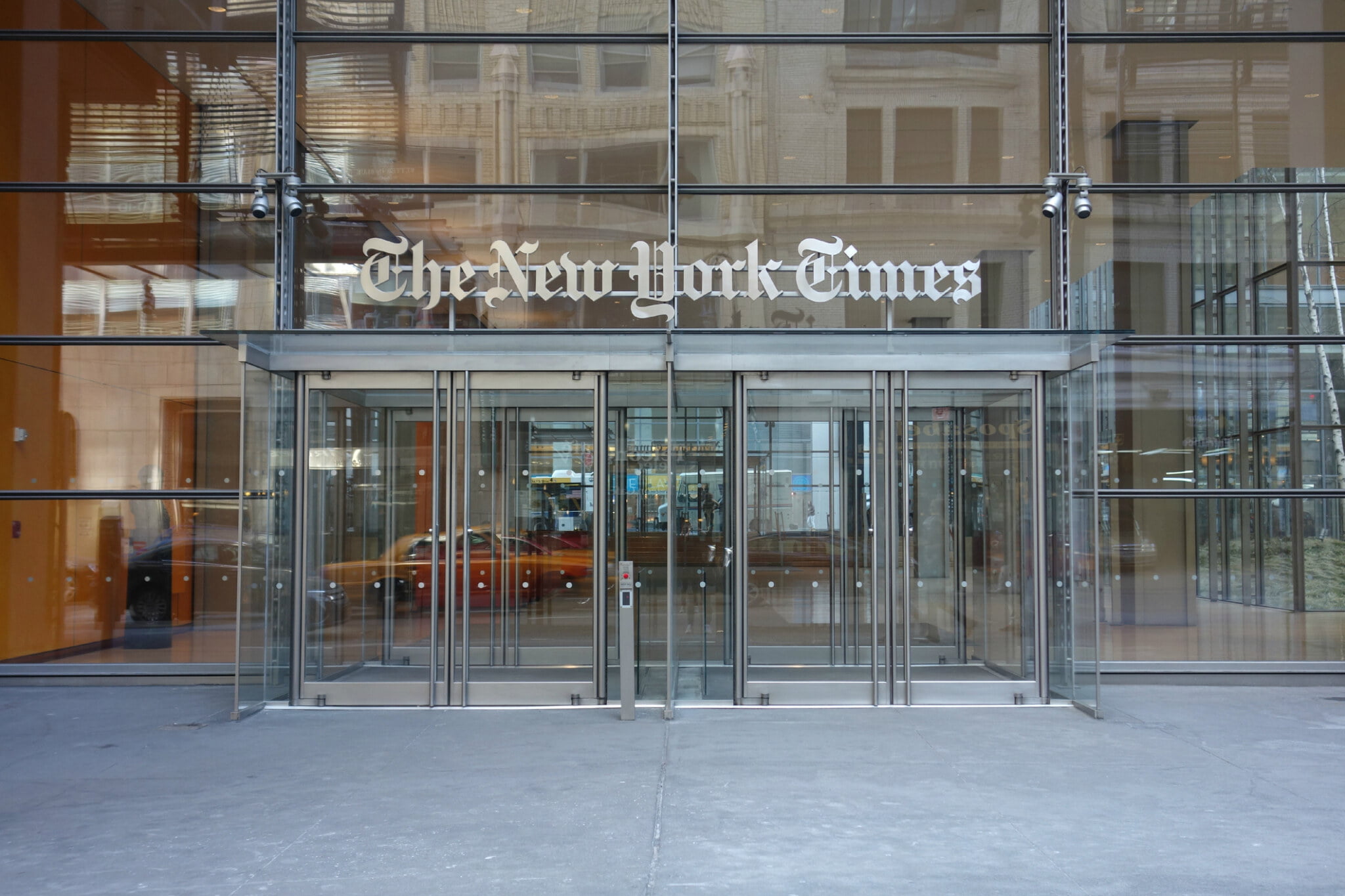