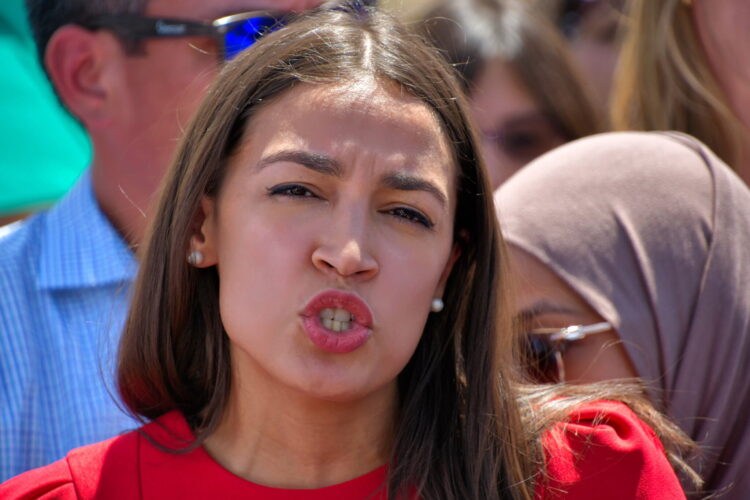 With exit polls showing US President Donald Trump making gains among Muslim voters, Democratic leaders have announced plans to rename the religion ‘Islamx’ and its followers ‘Muslimx’ in an effort to be more inclusive.

“It is clear that our messaging was not reaching Muslim communities as we expected, and we believe using colonialist heteronormative patriarchal terms like ‘Muslim’ and ‘Islam’ may have hurt us,” said DNC chair Tom Perez. “If we want Muslim voters to support us, we must anglicize the terminology surrounding them through the lens of a gender studies major, just like we did with the Latinxes.”

Progressive activists have also noted that Prophet Muhammad, the founder of Islam, is never recorded to have revealed his preferred gender pronouns. A group of House Democrats, led by Congresswoman Alexandria Ocasio-Cortez, have begun referring to Muhammad as ‘Monique’ while tweeting out images of the prophet in a dress and a rainbow turban.

“The Democratic establishment is losing the trust of Muslimx voters by failing to recognize the possibility that the prophet, Peace be Upon Zim, may very likely have been gender non-binary,” Ocasio-Cortez explained. “No wonder Americans think our party is out of touch.” 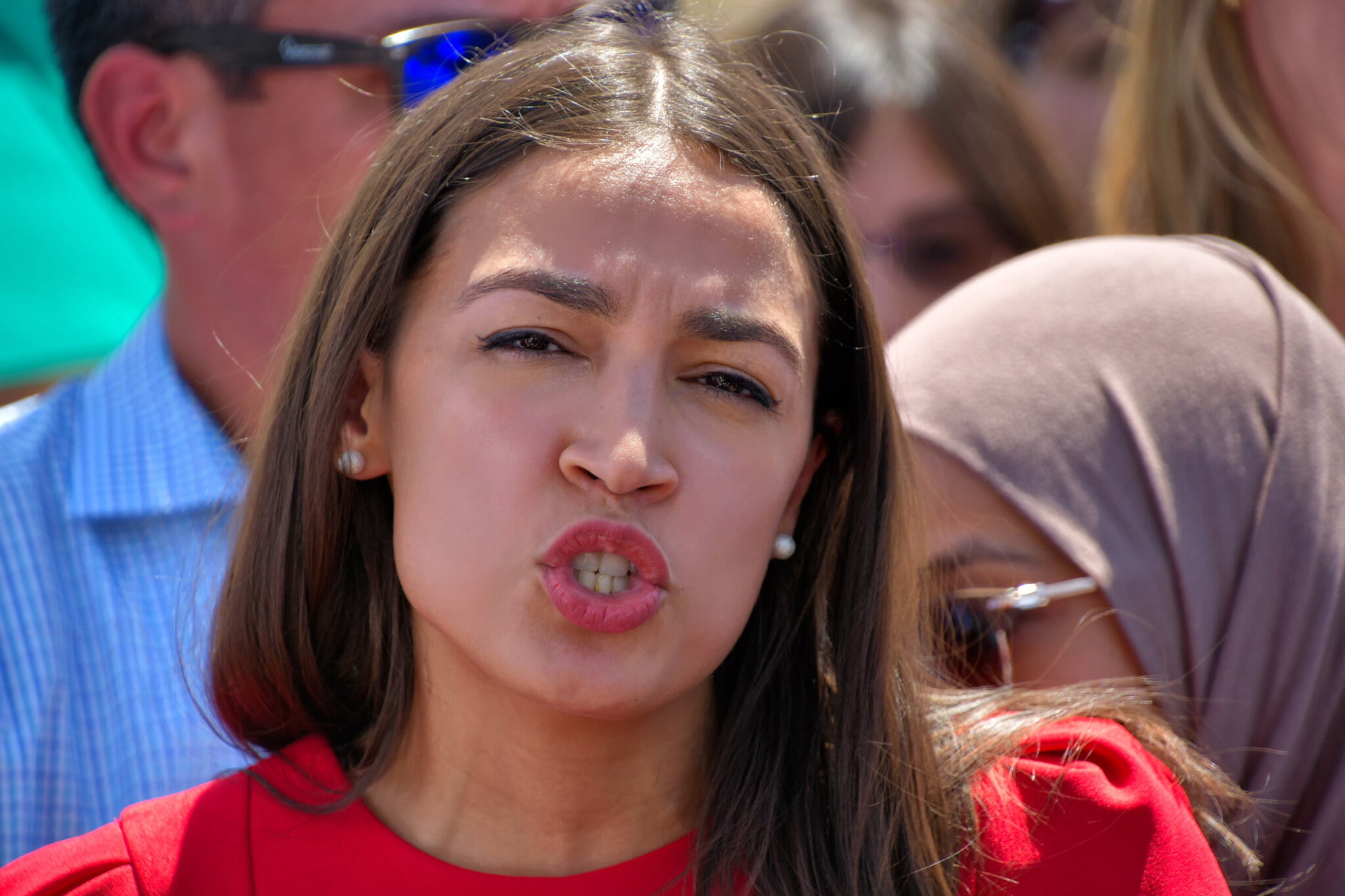