ISIS Disables Comments Section on Website Stating, “Too Much Hate” 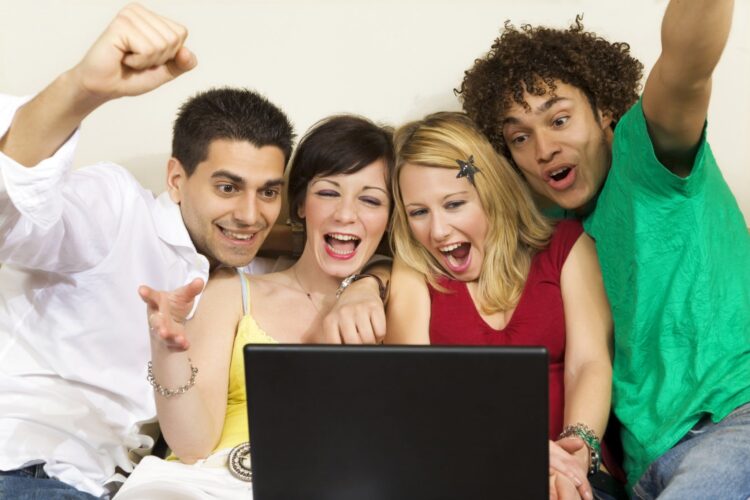 ISIS Head of Social Media, Aaban Noori confirmed yesterday that the head-chopping social club will be disabling the comments section on their official website. “Our moderators were just overwhelmed trying to keep order,” he stated. “There’s clearly something about the anonymity of the internet that brings out the worst in people. Keyboard warriors are so insensitive. Just yesterday we posted a nice video of our guys marching along with some really cool music playing and the comments section just lit up with people telling us to ‘go fuck a goat’ and there was a hell of a lot of body shaming too. Some of the team were in tears after reading it.”

He continued, “I’ve done some research into this and sadly it seems to be a global problem. Have you seen what people post on Tomi Lahren’s site? I mean yes she’s clearly a harlot puppet of the Zionist world order, but no one deserves that level of vitriol.”

“But I will be the first to admit we are going to continue to troll Alex Jones. That fuckin’ guy…” 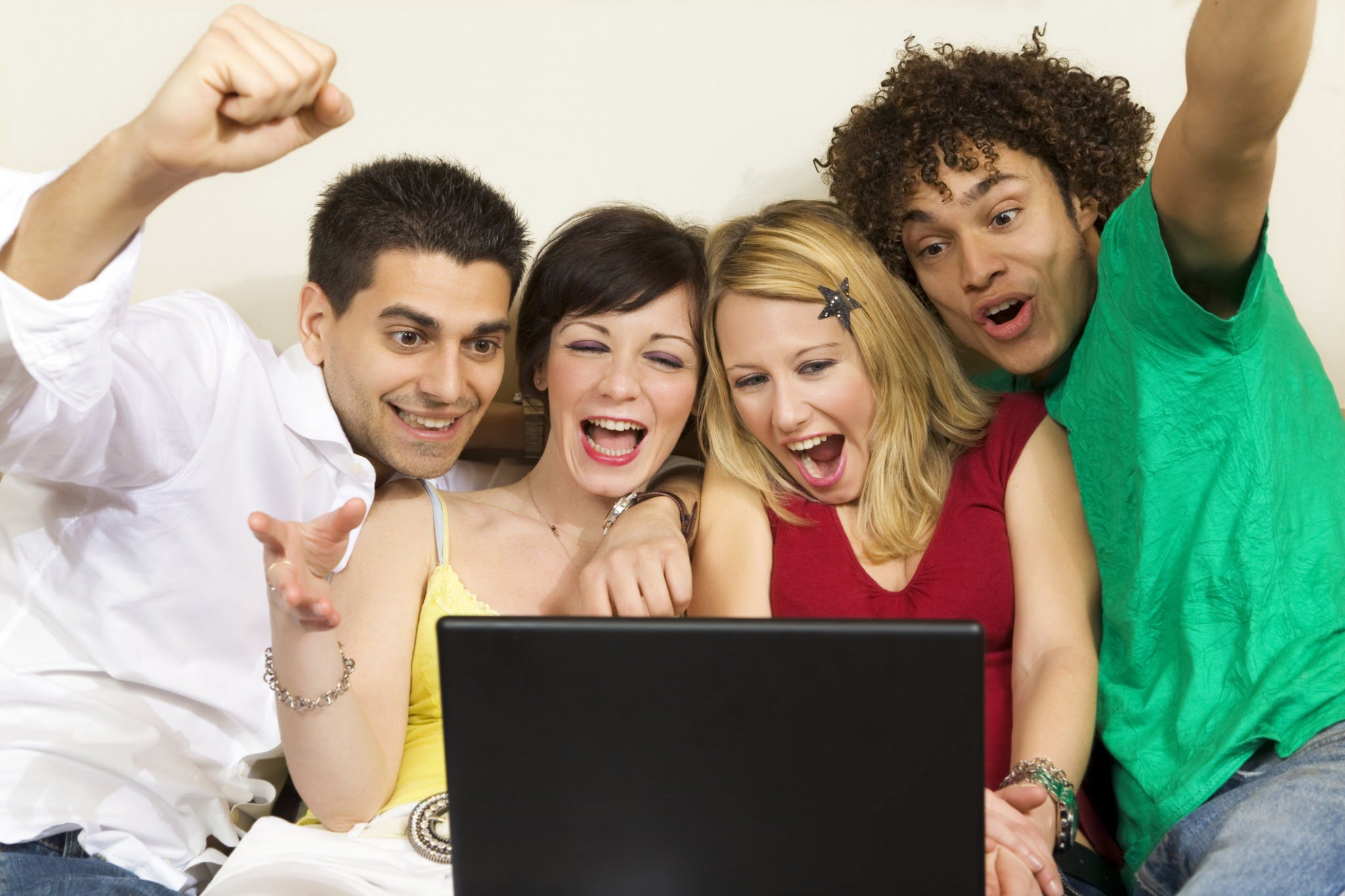