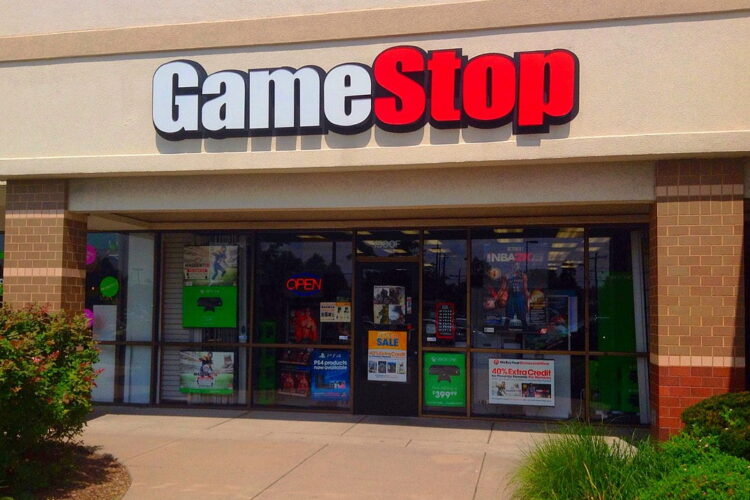 Looking to put the terror group back on the map with a series of mass casualty attacks, Al Qaeda launched a series of suicide bombings at dozens of GameStop retailers across the nation.

Al Qaeda expected the attacks to lead to hundreds if not thousands of deaths, al Qaeda officials told The Mideast Beast, given the non-stop buzz around the company in recent days. But miraculously, the only fatalities were the suicide bombers themselves.

“We were looking for a densely packed and popular destination to target in order to maximize the devastation, and we discovered that GameStop had seen its stock price increase ten-fold in a week,” al Qaeda leader Ayman al-Zawahiri told The Mideast Beast. “Between the constant chatter on Twitter and in the news and the surging stock price, we figured there would be millions of Jews and Crusaders there on a Friday night.”

RELATED: ‘Couldn’t You Have Said It Was Us?’ al Qaeda Asks Smollett

But most of the stores were empty, and while a handful of customers and GameStop employees suffered superficial injuries authorities say none are life-threatening.

“How can a retailer have a $22 billion market cap if there is no one shopping at their stores?” a baffled Zawahiri asked. “Can someone please explain this to me? Does the stock market have no connection to the real-world economy?” 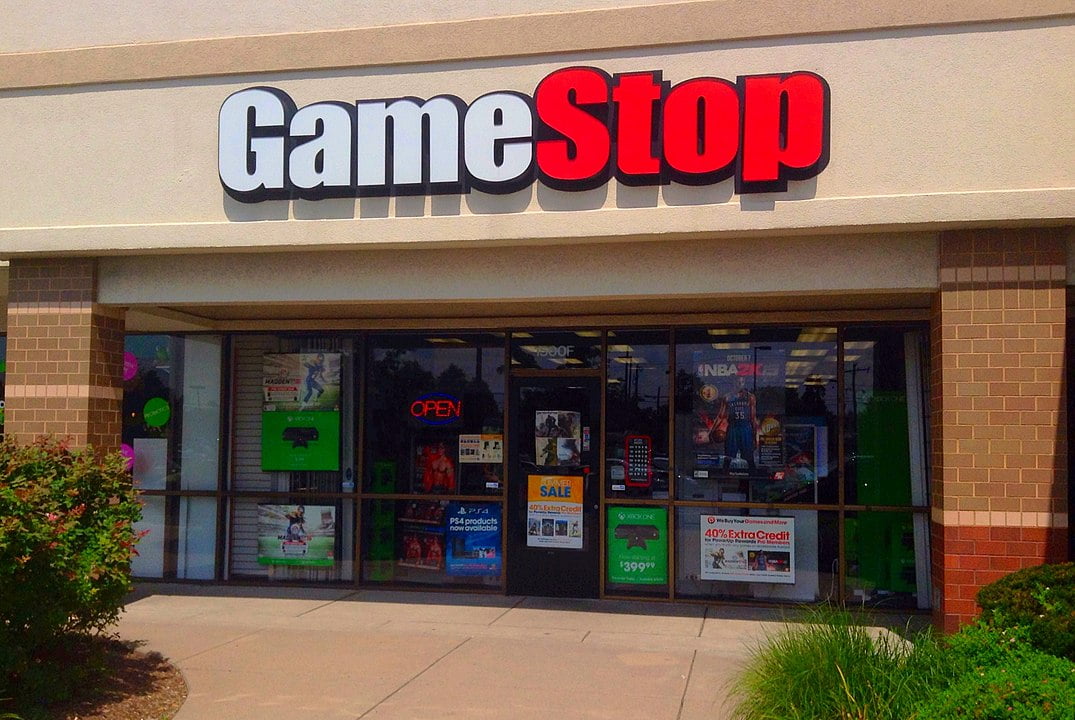