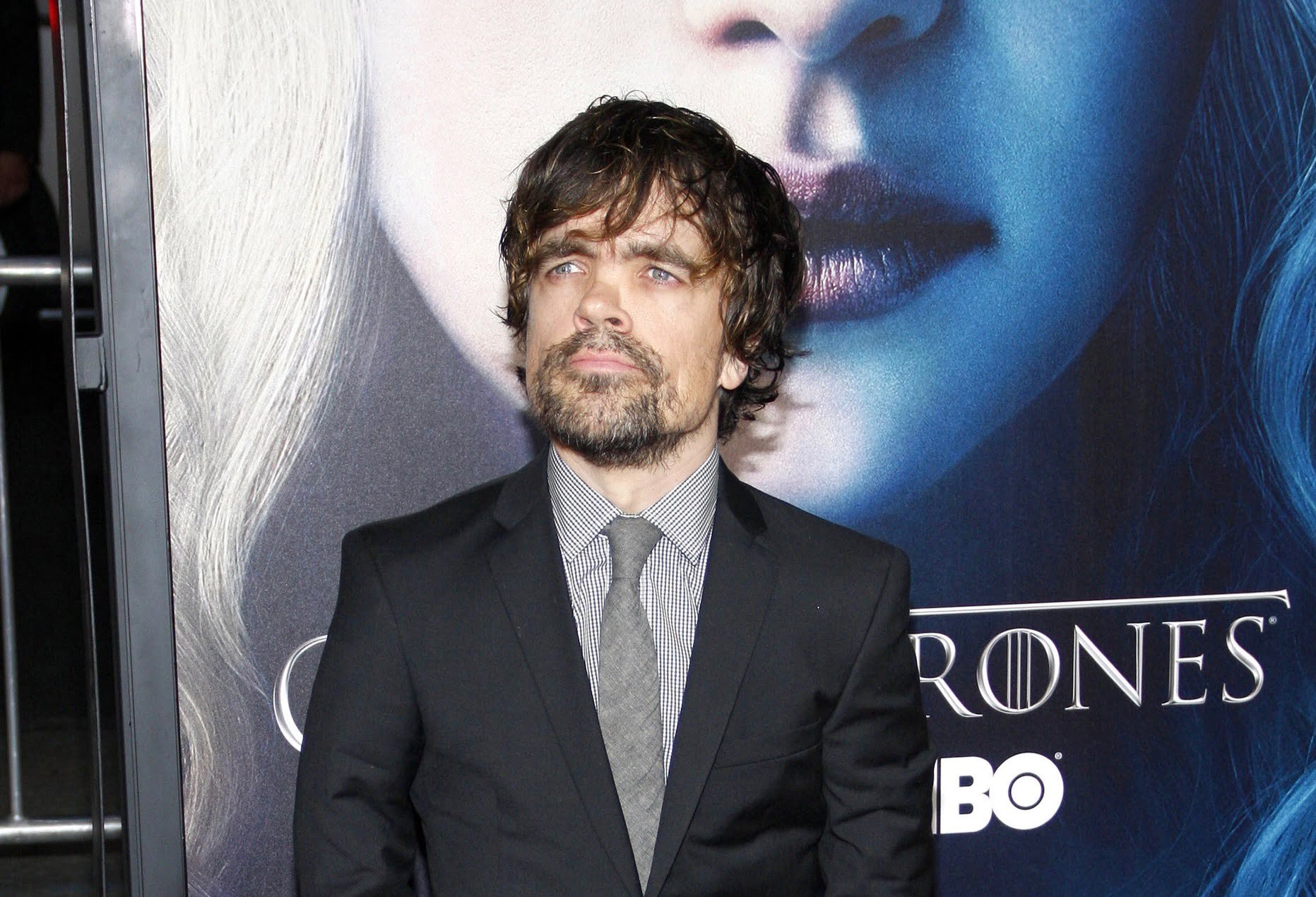 In a terrifying new strategy aimed at escalating its war against the West, ISIS announced that it will inundate Americans with Game of Thrones spoilers next season unless the U.S. withdraws completely from the Middle East.

“All the infidel drones and war planes in the world cannot change the fact that the Caliphate is seven hours ahead of the East Coast of the United States, meaning we will have plenty of time to watch the episodes and give away key plot points on social media,” ISIS Caliph Abu Bakr al-Baghdadi said in a graphic video. “Next time a beloved character is killed off, the apostate crusaders will find out from our Tweets and Facebook posts hours before the show airs.”

ISIS’s announcement has driven the Obama administration to finally take the ISIS threat seriously, as the president announced he was now willing to use the words ‘radical Islamic terrorist’ about anyone who posted spoilers online.

“I guess those jihadis aren’t my friends after all,” a disappointed President Obama told The Mideast Beast. “Everyone knows I’M the only person authorized to receive early intel on sensitive Game Of Thrones spoilers!”