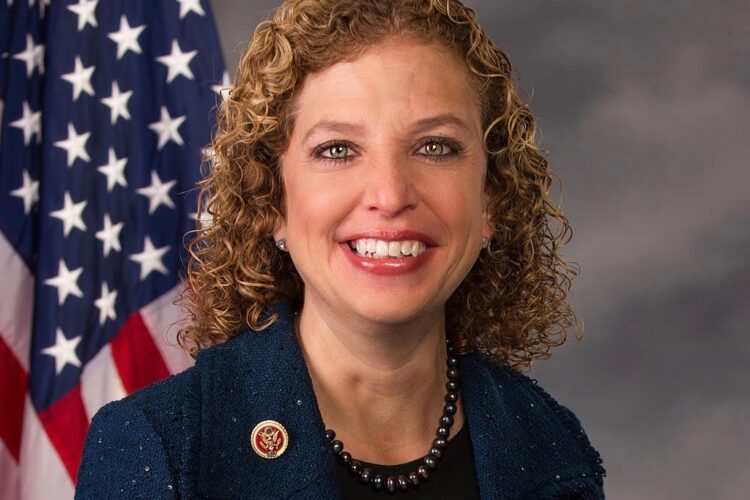 Outgoing Democratic National Committee Chairwoman and cup of undercooked Ramen noodles Debbie Wasserman Schultz has been heavily criticized after wikileaks published proof that she and the DNC undermined Bernie Sanders’ presidential campaign. After Wasserman Schultz announced her resignation, Bernie’s campaign manager Jeff Weaver told reporters that “Today the voices of Bernie Sanders supporters have been heard. It’s hard to miss them, they are shrill and keep screaming ‘bern the witch!’ Today have one unified rage-filled goal, and that’s to find a fitting punishment for the traitor Wasserman Schultz.”

Several ‘‘Bernie or Bust” millennials briefly disengaged from Pokémon Go to heed Weaver’s call, and attempted to abduct Wasserman Schultz from a rally where she was being vociferously boo’ed. Though security prevented them from carrying out their scheme, one Bernie Bro explained their intentions to the Mideast Beast, saying; “Her penance must take place during the DNC, in front of everyone. Initially we thought about tarring and feathering her, but a lot of us have allergies. Instead, we’re gonna make Debbie do a Walk of Atonement like Cersei from Game of Thrones. First, we’ll shave off her hair, then we’ll make her walk naked and barefoot through the streets of Philadelphia to the convention center, confessing to her emails while we pelt her with trash. Susan Sarandon will walk behind that treasonous snake while dressed in a wimple, ringing the Liberty Bell, and yelling ‘SHAME! SHAME!’’ After that, no one will cross the 99%!”

Wasserman Schultz allegedly found this threat laughable, stating “Everyone who watched season six knows what happened to Cersei’s enemies. Try me, Bernie Bros, and I’ll make sure you ‘feel the Bern’ of my wildfire. Valar fuckin’ Morghulis!”