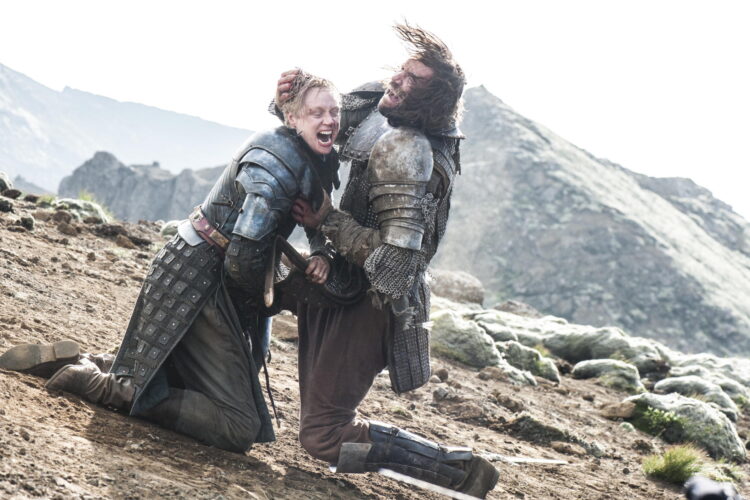 As chaos and civil war continues to grow in the Middle East, Middle Eastern leaders have gathered in honor of Ramadan, in attempt to restore order and quell tensions during the holy month. “By following the last four episodes of GOT Season 6, which Allah has so generously brought forth to us to coincide with our holy month, we will surely be able to work less and pray more as we effectively impose the show’s strategies on our people.”

Beginning with a game of “What character would you be?” each leader stated their position before self- assigning themselves to a ‘House’.

Identifying with Cersei Lannister, disgraced Syrian dictator Bashar Al-Assad was on the defensive. “As Queen Cersei Lannister has displayed yesterday evening, I will pretend to ally myself with that gross High Sparrow guy and his scabby zealots to solidify my power and then stick it to rival hottie queen Margaery Tyrell – I mean, the Faith Militant in King’s Landing… er, the Syrian Rebels, no, ISIS. Yeah, those guys. Her Egypt-style walk of punishment, my equivalent had to spending more time in Russia than anyone really wants to, will be avenged. But for the sake to Ramadan, I’ll hold off on the Sarin gas for now.”

Meanwhile, ISIS leader Abu Bakr Al-Baghdadi, leader of the White Walker ice zombie army simply grunted and said, “It’s hard to argue with the style and flair of someone who skins his victims alive. Even we don’t do that, but it’s never too late to start!”

Sitting beside him, an uninvited German Chancellor Angela Merkel declared. “I just love Jon Snow! Faced with a vast number of Wildling refugees escaping the White Walker army, I will continue to allow entry to a huge number of Syrian refugees even if some may by sleeper ISIS agents. I just hope my cabinet doesn’t decide to shiv me like the xenophobic Night’s Watch shiv’ed Jon. My resurrector is currently on holiday.” 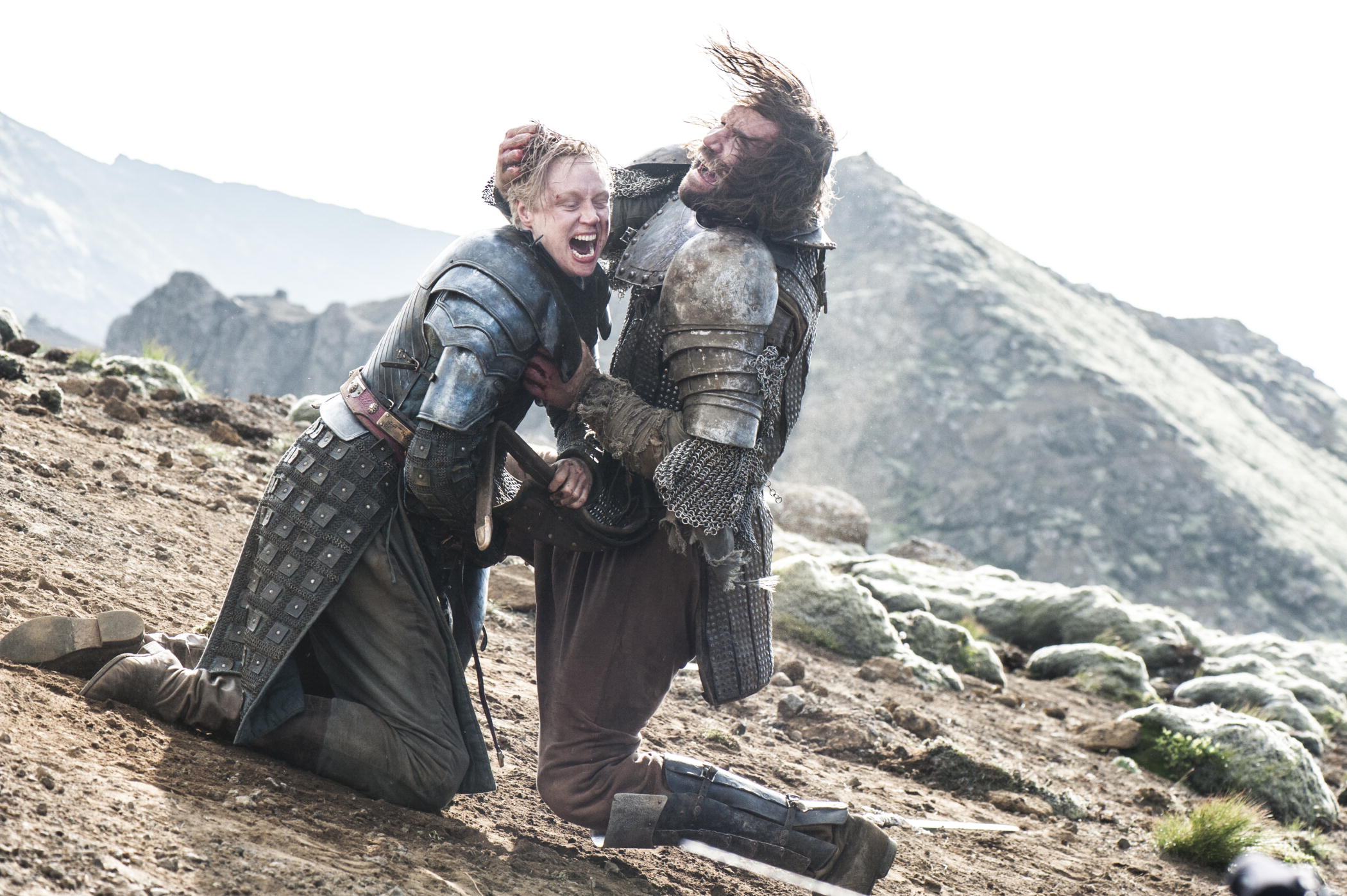