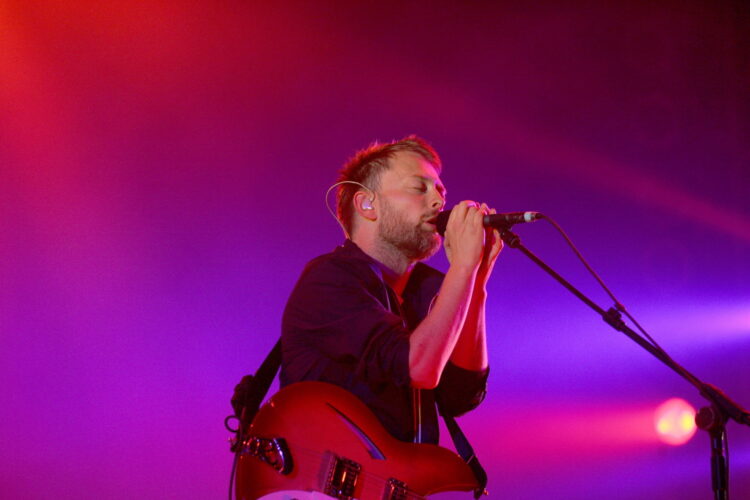 After radical Islamists attacked a Radiohead listening party in Istanbul last Friday, the Western world has begun to awaken to the shocking fact that many Islamists still care about Radiohead.

“Until Friday’s attack, I was under the impression that radical Islam could be controlled,” President Obama admitted in a press conference following Friday’s attack by Islamists in Turkey’s largest city. “It’s now clear, however, that these people are completely detached from civilization and modernity.”

Obama continued, “I mean, ‘Creep’ was released 25 years ago. Have they even written any songs since then? Can we really trust a group of individuals who knows when every Radiohead listening party is held?”

Republican presidential candidate Donald Trump was quick to seize on the attack, tweeting, “Appreciate the congrats on being right about Radiohead – I knew these jihaders (sic) had shit taste in music! Embarrassing!”

As of press time, Islamists were reportedly gathered outside a ‘Dexys Midnight Riders’ concert in Islamabad, Pakistan. 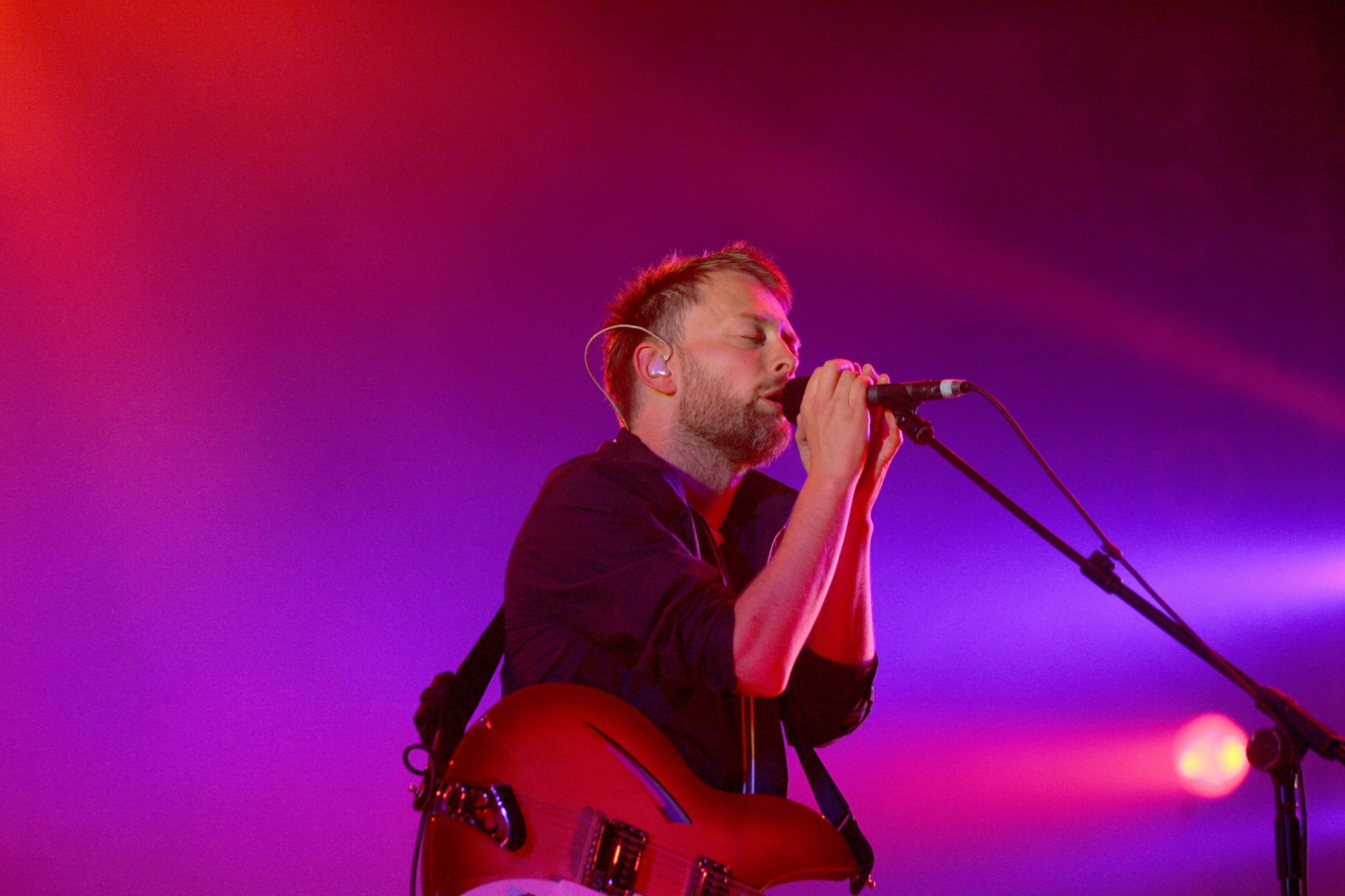