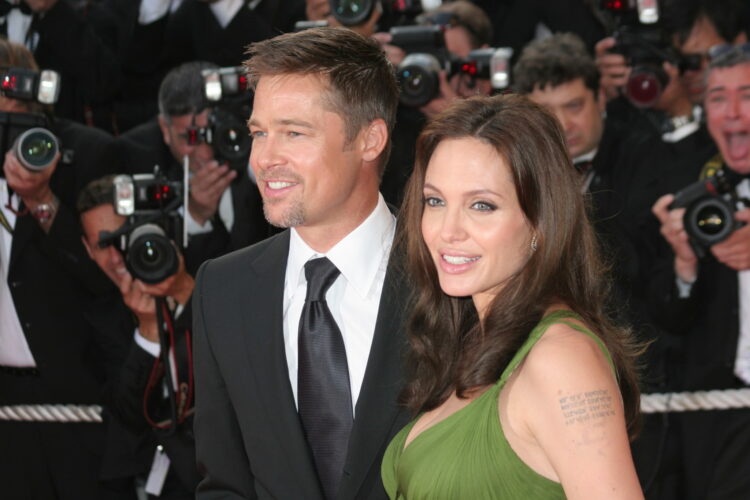 Saying that strikes against the U.S. would be “heartless, gratuitous, and entirely inappropriate at the moment,” ISIS leader Abu Bakr al-Baghdadi announced a temporary unilateral ceasefire against America following the breakup of Hollywood’s most powerful celebrity couple, Brad Pitt and Angelina Jolie.

“In light of recent events, we have suspended indefinitely all operations against the United States and ask our supporters and affiliates to do the same,” al-Baghdadi said in a press release. “While we have serious differences of opinion with the American government over matters of imperialism, colonialism, Sharia Law, unveiled women, homosexuality, polygamy, alcohol consumption, and beheadings, we stand with the American people during this time of mourning.”

It’s doubtful that al-Baghdadi’s decision stemmed from heartfelt remorse over the breakup; in fact, by press time, reports had emerged that the Caliph had reached out to Jolie and offered to make her his fourth wife. More likely, experts say, is that al-Baghdadi recognized that ordering attacks against America while Pitt and Jolie’s divorce proceedings were underway would alienate even ISIS’s most hardline supporters.

“ISIS understands that trying to score cheap political points after such a genuine tragedy would hurt the group in the eyes of supporters,” an analyst for the Brookings Institute, a think tank, explained. “Even President-elect Donald Trump hasn’t blamed the divorce on Mexicans or refugees.” 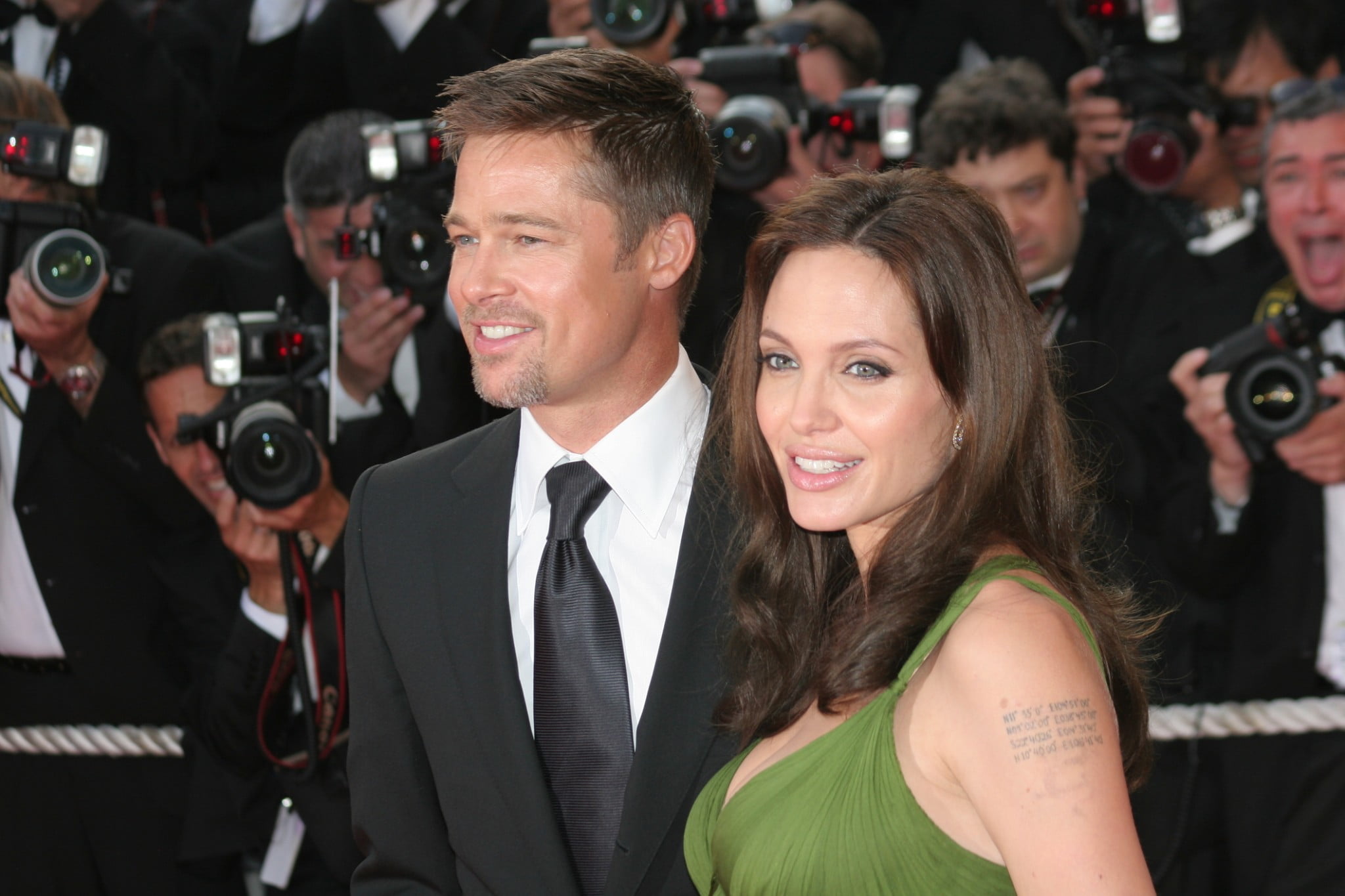