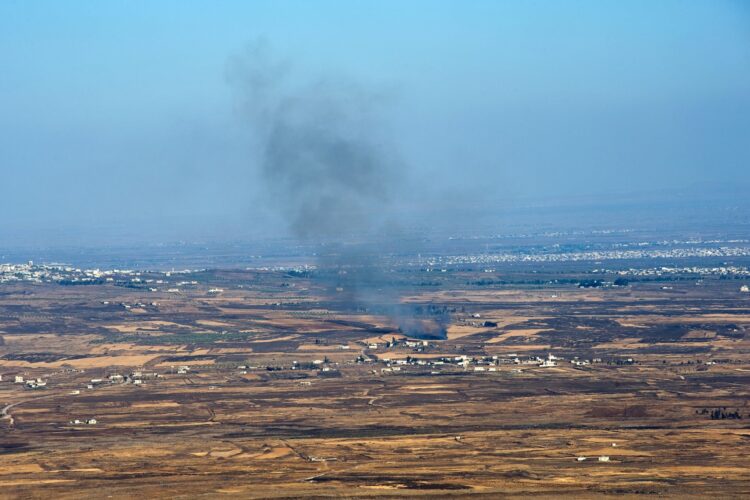 The Islamic State of Iraq and Syria (ISIS) has announced suspension of offensive operations throughout the Near East, amid concerns over environmental impact on sensitive desert ecosystems.

“I just LOVE those guys!” gushed Samantha Gulk, the Executive Director of the World Wildlife Federation (WWF). “They get it!  They really get it!” It is unclear if Ms. Gulk’s statement referred only to this recent move by ISIS, or was focused on the broader collaborative effort of the WWF and ISIS to rid the entire planet of everyone except themselves and some random animals.

The WWF is a non-profit organization dedicated to the elimination of all profits in service to a utopian vision of a world where animals eat people and people don’t bitch about it.

ISIS is a for-profit organization dedicated to the elimination of everything that doesn’t resemble it in a mirror.

“It came to our attention that our hail of bullets and rivers of blood have caused an adverse impact to the habitat of the desert wallaby, so we are immediately suspending all operations pending the preparation of a proper environmental impact study. “ said Faoud McGillicuddy, an ISIS spokesperson.

“We call on all Jews, apostate Muslims, Christians and Yazidis to please shelter in place until we can resume your destruction in an environmentally responsible manner.”

In a written statement released at the end of the Press Conference, ISIS leader Abu Bakr al-Baghdadi hailed the move as a first step toward “peace in our time.”  Reached for comment, his spokesperson said only “We aren’t barbarians you know!” 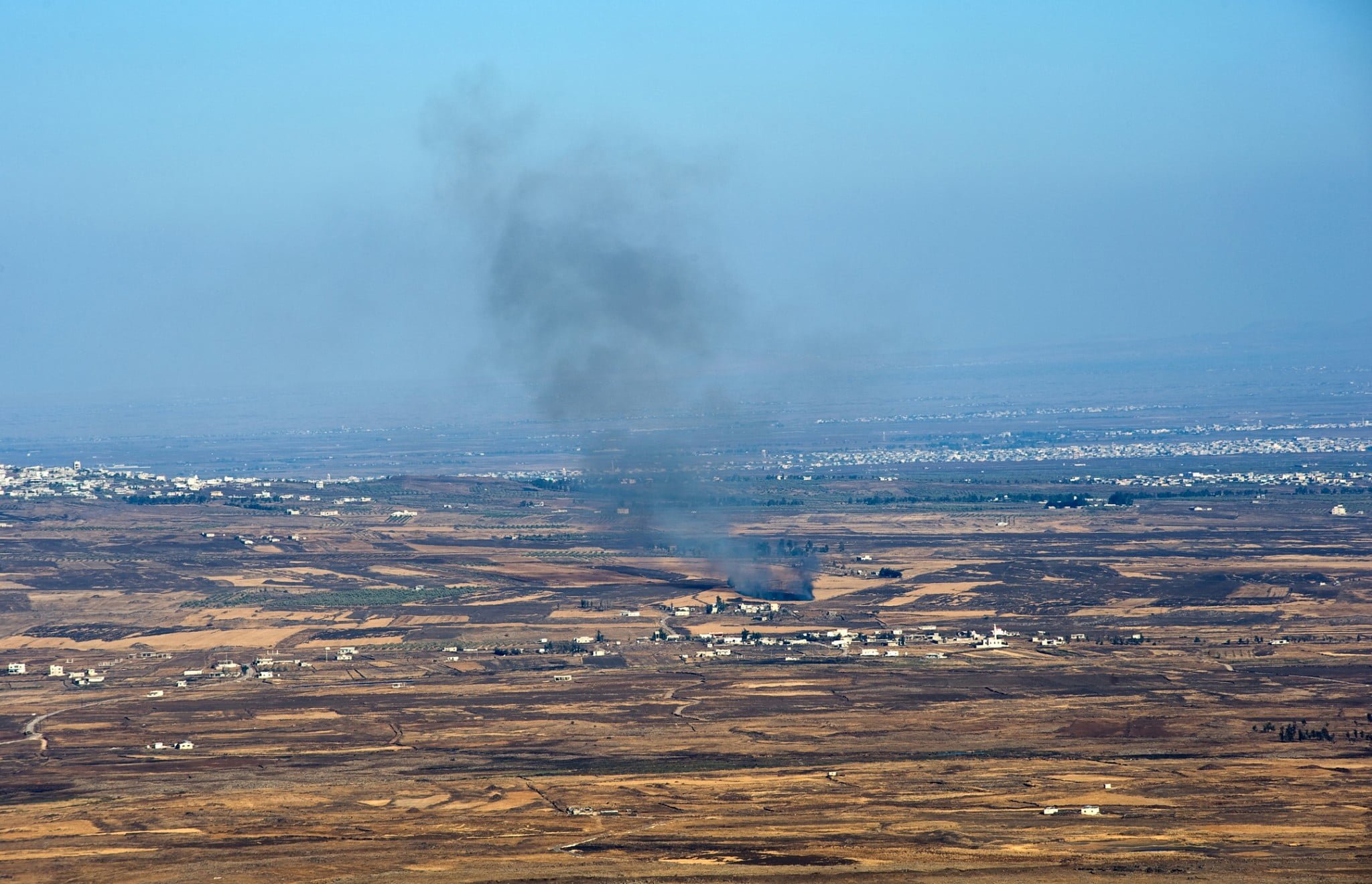