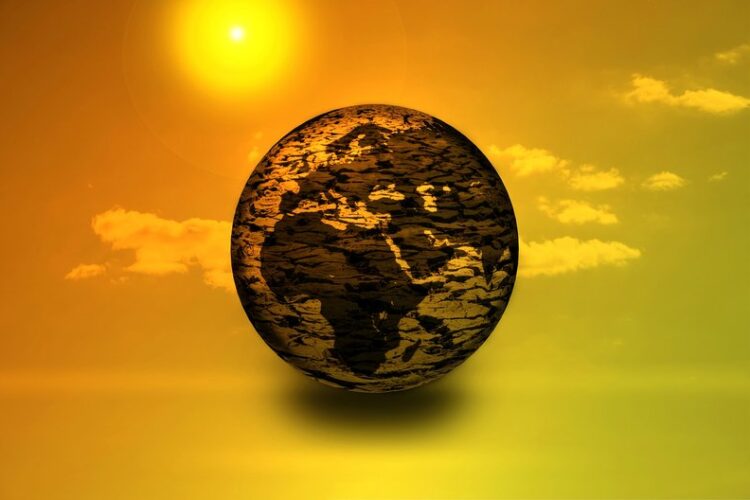 ISIS spokesman Abdullah da-Mullah has announced the cessation of military operations against the infidels (i.e. the world), in order to focus on a more deadly threat to the Islamic Caliphate.

“We have directed our forces to halt their advance in both Iraq and Syria immediately.  All offensive units have been given new orders as of this morning,” said da-Mullah.  “The Islamic State is committing all its resources to the defeat of climate change.”

Mr. da-Mullah then drew his scimitar and waved it menacingly toward the sky while screaming, “We will plant trees and shrubbery all the way to the gates of hell!  We give our lives for our fragile eco-systems!”

Prince Charles of Great Britain, long a champion of faux-threats to global stasis, hailed the development as “peace in our time!” before resuming his endless wiping of spittle from his chin.

Former American Vice-President turned climate alarmist/huckster/profiteer Al Gore was reached for comment while refueling his fleet of Boeing 747 personal aircraft.  The graying politician immediately took credit for ISIS’ change of heart. “This, the Internet. You name it, I did it.”

President Trump was unavailable for comment, and one of his close advisors refused to make any statement on the issue to the press, saying only “Why can’t you leave the two of us alone! What part of ‘on the down-low’ don’t you understand??”

ISIS leader Abu Bakr al Baghdadi issued a late statement saying only “I thought it was just the changing of seasons. Who knew?” 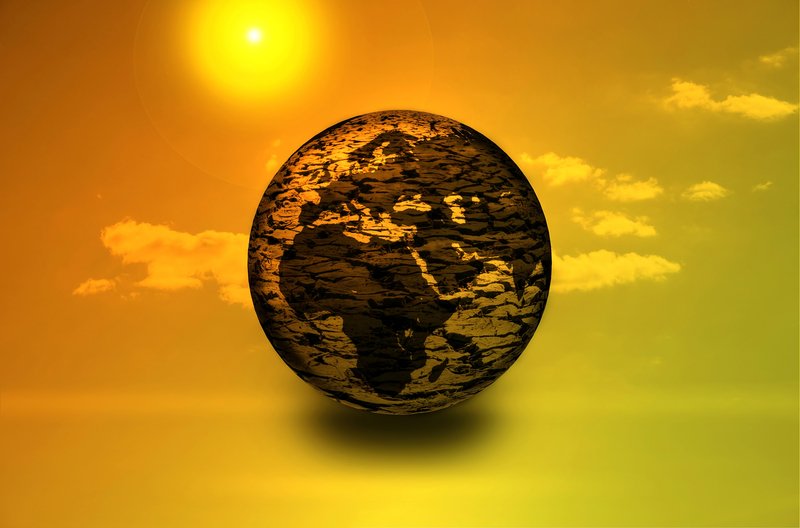