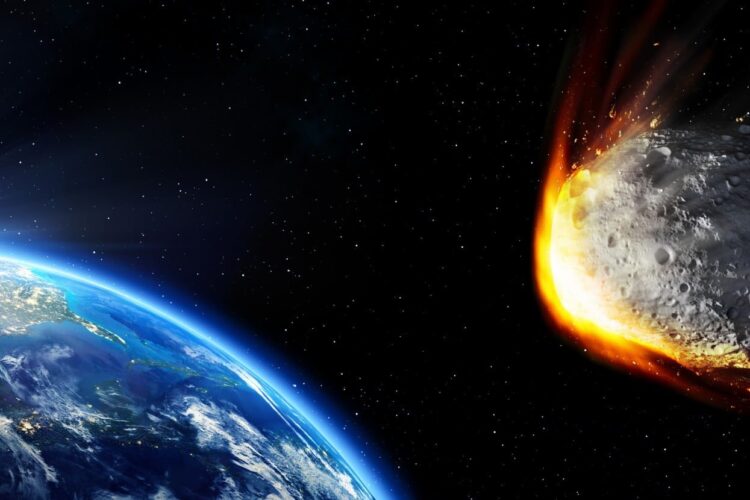 According to numerous biblical theorists, a massive asteroid, meteor, or comet, large enough to spell the end of mankind is on a collision course with Earth. The disturbing claim along with several other end-time prophecies has created panic and mass hysteria worldwide.

Despite The National Aeronautics and Space Administration’s (NASA) attempts to calm fears and tamp down the doomsday prediction, “There is no scientific basis, not one shred of evidence to this nonsense,” many aren’t buying it.

In fact, it appears to have increased Iranian anxiety over the future of its nuclear program. The so-called final days have Iranian President Hassan Rouhani and Supreme Leader Ayatollah Ali Khamenei spooked, especially since the apocalypse believers determined the end of the world would occur on the Jewish Day of Atonement.

“Another one of the Zionist regime’s plans to keep us from annihilating the Jews. What chutzpah,” Hussein Sheikholeslam, a senior adviser to Iran’s Speaker of Parliament, said during a recent tantrum. “We wasted too much time with those ridiculous nuke talks. We could’ve erased them from the annals of history already. Now what?”

A spokesperson from the Near-Earth Object office at NASA’s Jet Propulsion Laboratory said the agency was never aware of an asteroid or any other celestial object on a trajectory that would impact Earth and stressed it highly unlikely since the world is flat.