Netanyahu to Chinese President: Why Can’t Palestinians Be More like Tibetans? 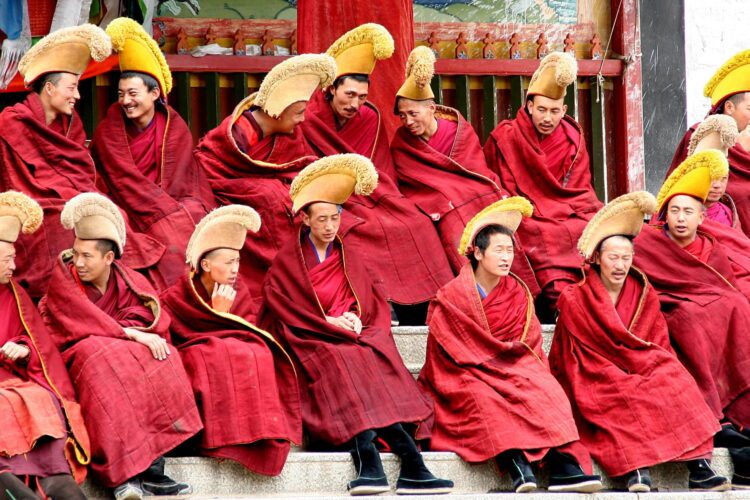 Wikileaks has released a transcript of a controversial phone call in which the leaders of China and Israel discuss their respective policies in Tibet and the Palestinian territories.

The leaked 20-minute conversation opens with Prime Minister Benjamin Netanyahu lavishing praise on Chinese President Xi Jinping: “Your great nation has much to teach us on how to suppress millions of primitives with minimal foreign interference.” Netanyahu also voices frustration that China’s occupation of Tibet – 200 times larger than the West Bank – is far less criticized than Israel’s rule over the Palestinians: “The boycott China movement is a snail’s fart compared to BDS, and where was the call to expel you from FIFA? On the contrary, you were just awarded yet another Olympics to host! Oh, the anti-Semitic chutzpah of it all.”

Citing the grim phenomenon of Tibetans setting themselves on fire to protest Chinese oppression, Netanyahu says: “I wish Palestinians would do the same instead of stabbing, shooting and bombing innocent Jews. I’m all for them committing suicide, but leave us out of it!” Responds Xi: “Yes, self-immolation makes for far more efficient cleanup.”

The Chinese president then offers some advice: “Aside from massacring dissenters, the key to silencing criticism is to buy up entire countries. Given how rich and conniving Jews are, I’m surprised you haven’t already done this.” Netanyahu, chuckling nervously, replies: “It does help that you have the world’s second biggest economy, and don’t have to maintain this tedious ‘liberal democracy’ charade. And trust me, soul brother, there’s nothing I want more than to send in the tanks to Tel Aviv’s Rabin Square and mow down those thousands of traitorous pro-Palestinian protestors. A man can only dream.”