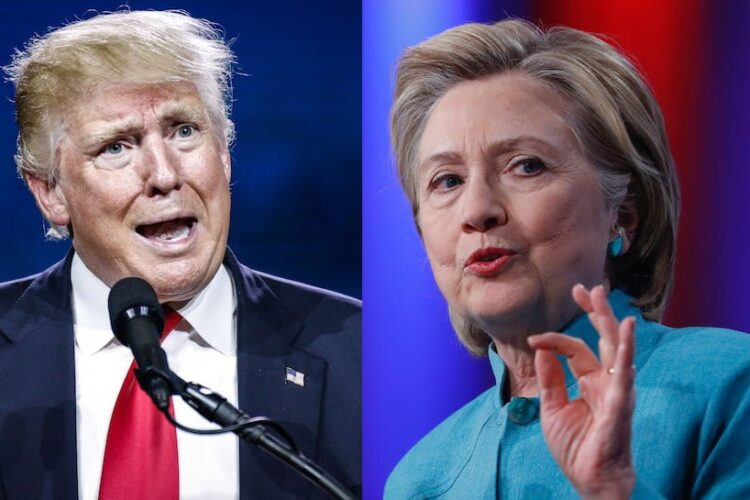 A new poll shows the overwhelming majority of ISIS sleeper agents in the United States prefer Hillary Clinton to Donald Trump in the 2016 presidential election.

The first-time survey on the political positions of covert agents of the Islamic State currently residing in the US, as well as agents planted in refugee populations destined for the US, indicate that they prefer the Democratic nominee for president. Asked why they preferred Clinton to Trump, one stated: “I think she speaks to my ideas about the role of government in the average citizen’s life: ever present and all consuming; when you think about it, progressivism and Sharia law differ mostly only on types of pants.” Others cited her immigration policy of open, undefended, borders as the reason they would vote for Hillary Clinton.

Another agent hiding in the general population of the US, waiting for the right time to conduct a devastating attack on the American public, said that he found that it was Donald Trump’s pathological lying that had pushed him away from the Republican candidate saying “Being honest with the public and sincere with your intentions is what I’m looking for in an infidel leader.”

A small number though preferred Trump over Clinton, citing that he would stop “Mexicans from taking away their job of destroying America.”

Third-party candidates Gary Johnson and Jill Stein received no support from the sleeper cell demographic. One agent commented that third-party votes were a waste, citing the seemingly infinite number of third-party ‘candidates’ competing for supremacy in Syria.