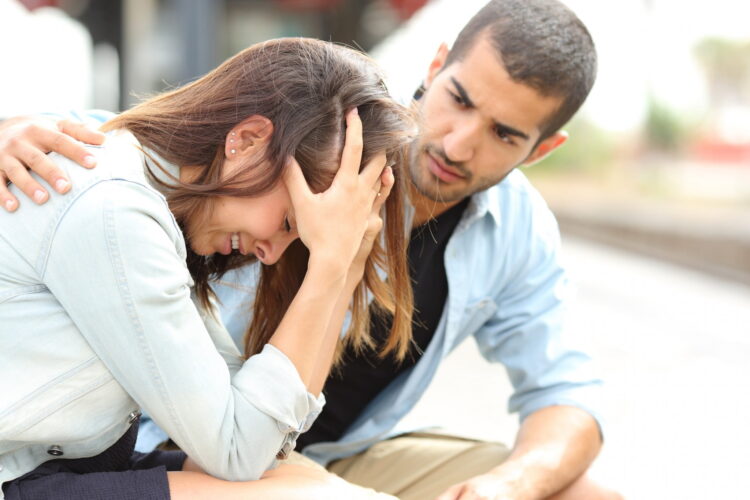 Not since we all tried to figure out whether that damn dress was black and blue or white and gold has the public been as polarized as it is now by the topic of “safe spaces” on U.S. college campuses.  Safe spaces are normally demanded by those who see themselves as being part of minority groups worthy of protection from criticism or offensive language.  Many universities have, like a guy who buys a tiger because he thinks it’ll make a stylish sofa, happily adopted the idea of safe spaces without really thinking the concept through to its logical conclusion.  Recently, college students persuaded by ISIS propaganda have begun demanding their own safe spaces, arguing that they fit all the same criteria as minorities that started the trend. The Mideast Beast spoke with one of these young dreamers, though he wished to remain anonymous to avoid “undue discrimination.”

“We just want one place on campus where we can meet and not be yelled at,” said the source.  “Everywhere we go people hate on us and our way of life. People call us ‘terrorists’, despite the fact that we identify as ‘freedom fighters’.  We just want a space where we can be ourselves without outside judgment.” While this claim is as absurd as a “Porcupillow” (a pillow made out of porcupine quills, patent pending), it seems that there is no system in place for determining which groups are actually deserving of safe spaces. These jihadlings may qualify – they represent a minority, ethnically and religiously, that sees itself as having been oppressed by the West in general, and white culture specifically. For this reason, they hope to convince outsiders that their way of life doesn’t merit stigmatization.  It appears that the tiger is destined to eat the guy that really should have just gone to Ikea, as people don’t realize that when you grant special status to ideas you find appealing, you end up empowering ones you disagree with as well.