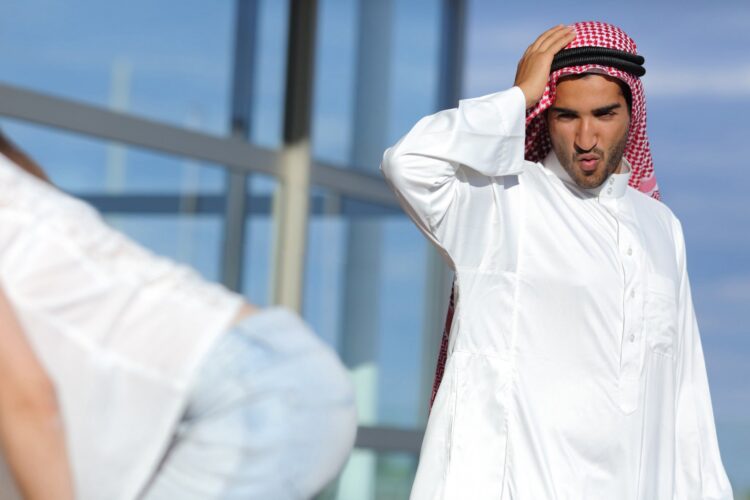 “We put out an open casting call for actors, specifically asking for a muscular, bearded man who knew how to handle his sword,” an ISIS spokesman told The Mideast Beast. “An intern, who has since been burnt to death, was in charge of vetting the actors but clearly failed to do so.”

Following the removal of the video, Mr. Hardwood said he was disappointed but held no hard feelings towards ISIS over its decision.

“I certainly understand how association with questionable sexual practices could hurt ISIS’s stellar reputation,” Mr. Hardwood wrote in a tweet.