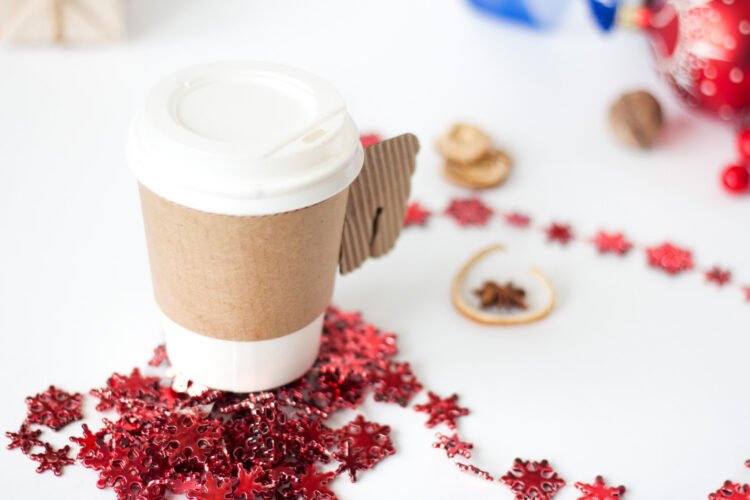 Calling the Seattle-based coffee chain “a true ally in the global war against Christians,” the terrorist group ISIS praised Starbucks for abandoning its Christmas-themed cups in favor of a more neutral holiday cup.

“While we have been doing our part by beheading thousands of Christians and forcing thousands more to convert to Islam, we have learned that our allies in Seattle are willing to go even further, thank God,” ISIS leader Abu Bakr al-Baghdadi told supporters at a mosque in Raqqa, Syria. “God willing, we will soon open Starbucks branches in every city and village in the caliphate to join forces in persecuting Christians.”

Baghdadi added that the direction of prayer would be moved from Mecca to Seattle, and that all Muslims must make an annual hajj, or pilgrimage, to the city to buy a peppermint mocha latte.

Christians living under ISIS rule were devastated by the announcement, with many refugees who had sought asylum in the United States canceling their asylum requests.

“In my homeland I run the risk of being beheading or burned alive for being Christian, but in America I’d have to hear people saying ‘Happy holidays’ and ‘Seasons greetings’ instead of ‘Merry Christmas,’” one Iraqi Christian told The Mideast Beast. “I don’t know which is worse.”

After Republican Presidential candidate Donald Trump announced his opposition to the new holiday cups, ISIS leaders said they were seriously considering a boycott of the real estate mogul’s businesses.

Meanwhile, not to be outdone, Dunkin Donuts announced that its holiday cups would be black with the words “There is no God but God” written in white Arabic font, while baristas would be instructed to tell customers “Allahu Akbar” instead of Merry Christmas. 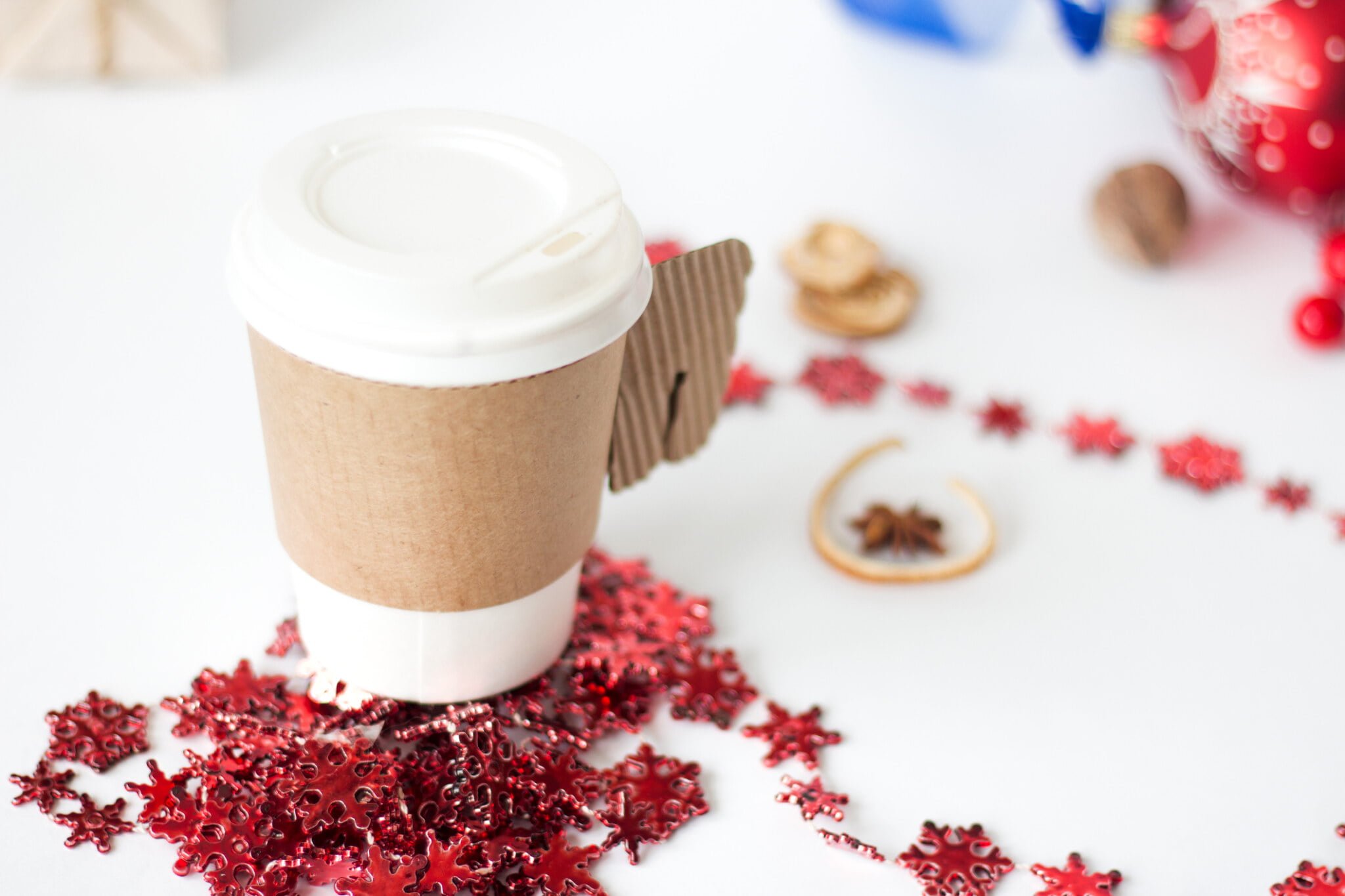