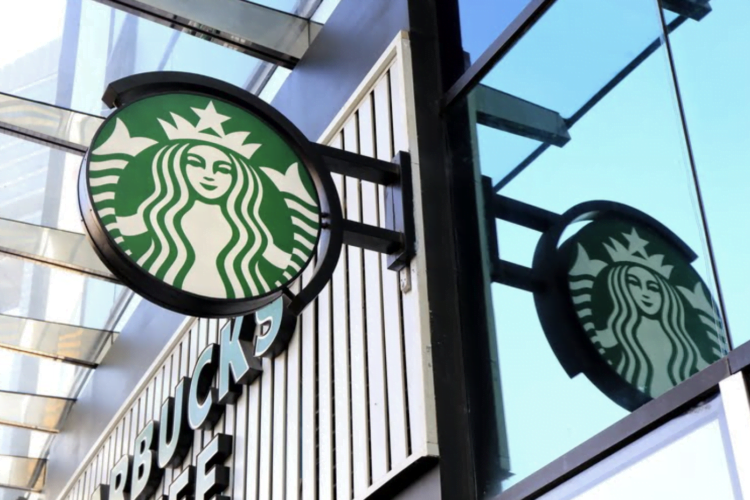 Decades of sectarian strife in Iraq appear to be coming to an end, with most analysts attributing the conflict’s resolution to Starbuck’s “#ShiiteTogether” campaign aimed at exploring religious divisions between Sunnis and Shiites in the country by writing words on cups.

“I had gone into a Starbucks in a Shiite area of Baghdad wearing a suicide vest and had planned on detonating myself after the first sip of my soy mocha latte. But then I saw the barista had written something on the cup,” explained Omar, at the time a member of the Sunni terrorist group ISIS. “We ended up engaging in a deep discussion about denominational division, and by the time I left I had finished two lattes and apologized for the death of Husayn in the Battle of Karbala.”

Ali, a member of a Shiite militia in the country’s capital, recalled a similar experience in a Sunni-controlled Starbucks.

“Me and the rest of my death squad had gone in ready to shoot the place up, but the barista insisted that first we talk about the challenges of diversity and our people’s conflicting narratives,” Ali explained. “I never knew how hard the post-Saddam era was for so many of my fellow countrymen. I left with both a delicious Pumpkin Frappuccino and a newfound understanding of Iraq’s minority populations.”

The campaign was less successful in Yemen, where the additional waiting times caused by the discussions helped plunge the country into full civil war.