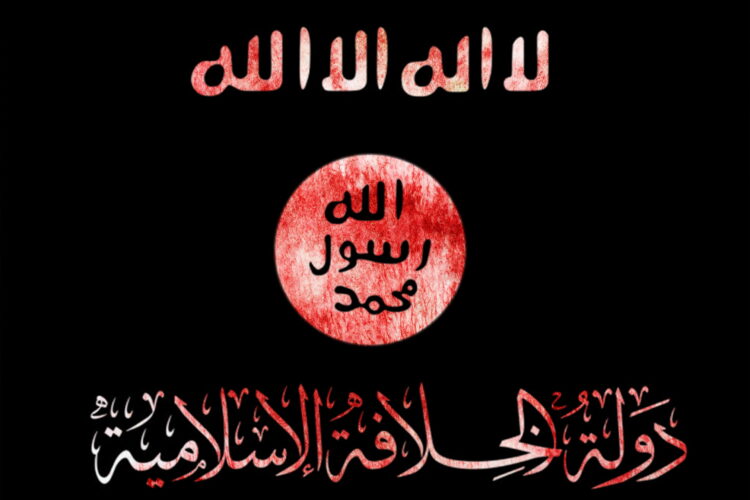 Rumors abound that the International Olympic Committee will soon be welcoming a new member, The Islamic State (ISIS).

The terrorist group made clear that they hadn’t been sure the IOC would even let them participate in the upcoming games, but after a “bit of persuasion” they were added to the roster of participating states.

Leaders of the internationally admonished group have announced that they will seek to add a new event to the 2016 Games: beheading. “We’ve been practicing real hard, that is an undeniable fact,” a high-ranking ISIS commander told The Mideast Beast. “We want to be taken seriously as a member of the international community. The best way to do that is to win some gold medals in the summer Olympics… everyone knows the Winter Games are just a place for Canada to win at something.”

When asked if the group only wanted beheading added to the event list so that they’d be all but guaranteed a win, he commented; “So? Lots of countries do that. America has basketball and softball, why can’t we have cutting the heads off of our enemies? Only God can judge us, so it’s gonna be 10s all round. Everyone says we’re dickheads. That may be true, but come 2016, we’ll be dickheads with an Olympic gold medal!”

When asked if they’d be competing in any other sports, ISIS confirmed that they would also be sending an athlete to compete in, “the floor dance… you know, the one with the ribbons and a ball,” because the spectacle is, “just lovely.”