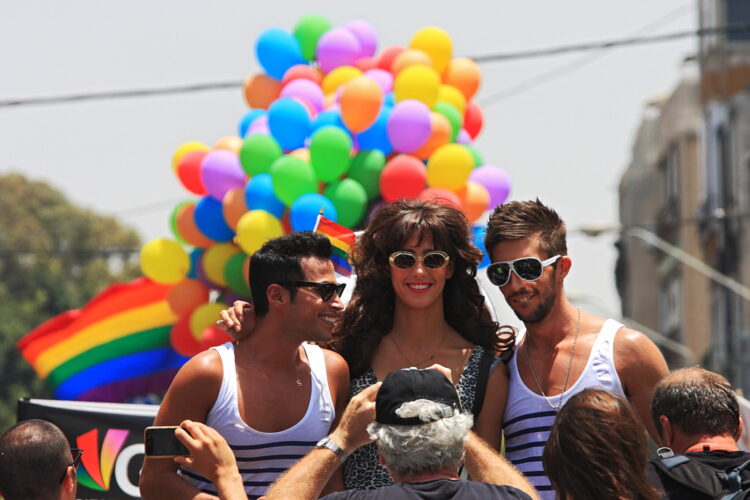 Fresh off a string of stunning battlefield failures, ISIS leader Abu Bakr al-Baghdadi has locked himself in his room and refuses to come out.  Mr. and Mrs. al-Baghdadi are at a loss for how to deal with their increasingly distant and willful son, the new Caliph of the Islamic State.

“It began when he turned 13, and we didn’t give him a bat mitzvah. But it’s because we aren’t Jewish, not that we don’t love him, but he insisted that Bar and Bat Mitzvahs are more of a cultural thing now, and not necessarily religious.” said Brittany al-Baghdadi, the Caliph’s long-suffering mother.

The Baghdadis live in a middle class neighborhood, surrounded by ample shopping and an unusual number of sword-makers.  Ralph al-Baghdadi works part-time at one such shop, to supplement his primary income as a hairdresser.

“I’m a girl trapped in a 7th Century terrorist’s body!” came a muffled scream from the other side of the door to the Caliph’s room.  “It’s all soooo icky!”  The next few sentences were rendered unintelligible by the Caliph’s heaving sobs.

“I don’t know what to tell you.  You might need a new caliph.” said Ralph.  “Once he gets like this it takes months for him to straighten up.  The last time he started an Abba tribute band and it was the refusal of Eurovision to allow them to compete that launched the whole ISIS thing.”

At the time of publication it remains unclear if the Caliph will continue insisting that everyone call him “Amy.” Intelligence sources believe that might be him/her in the image above in Tel Aviv. 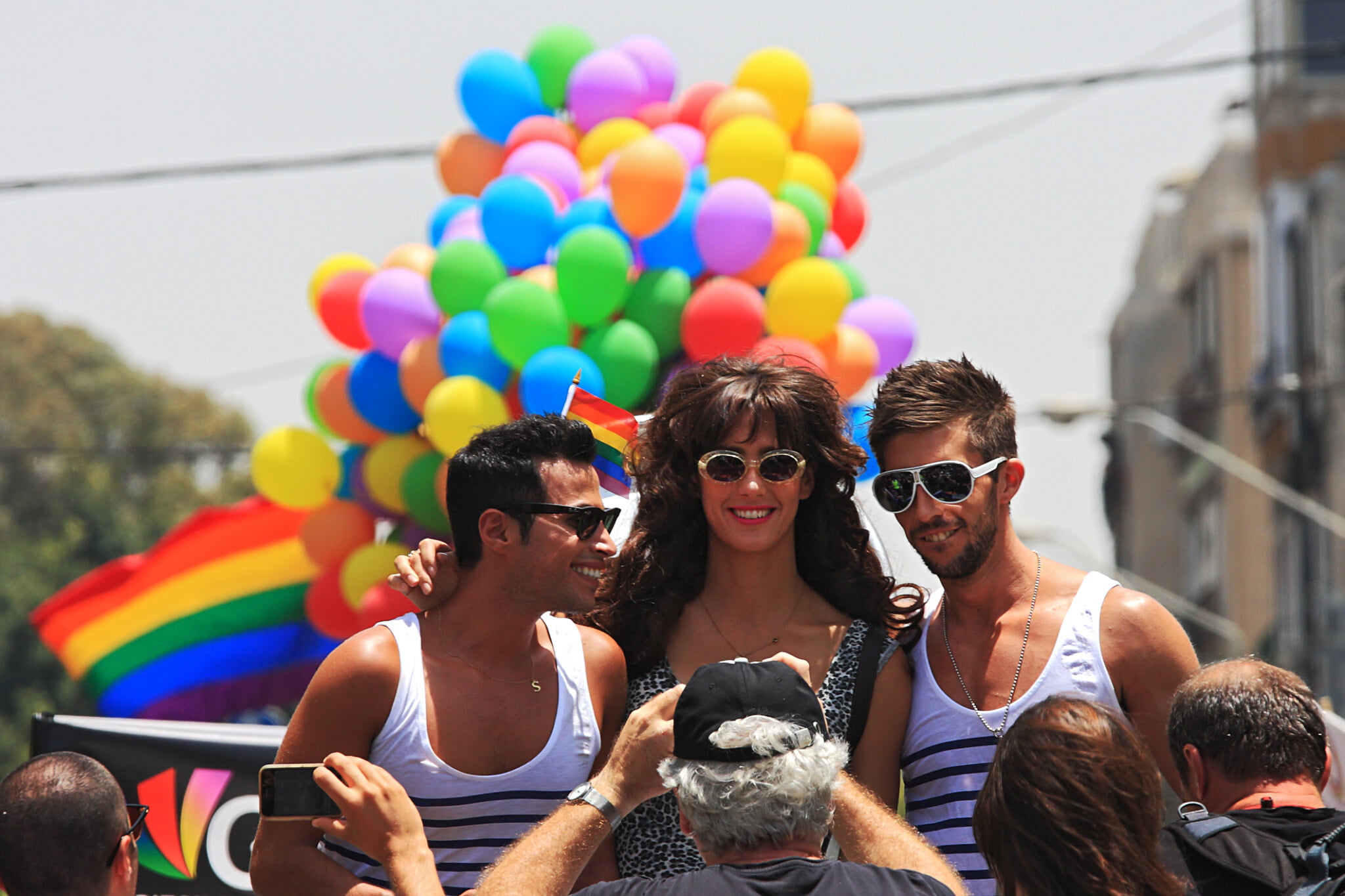