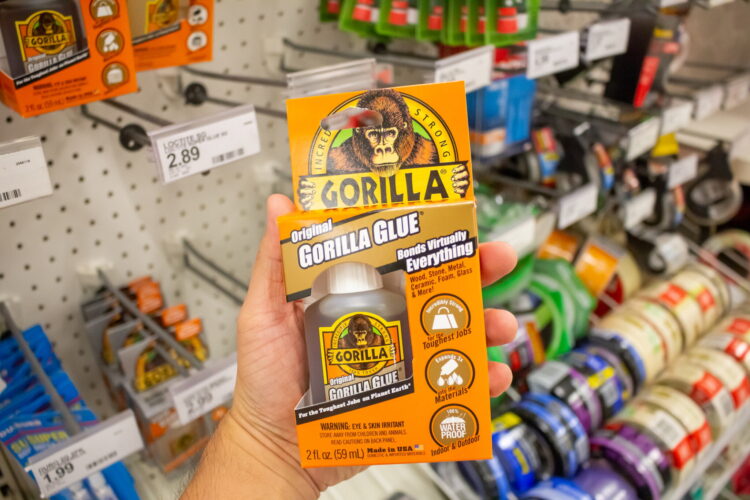 The leader of the Islamic State terrorist group has been admitted into Raqqa hospital after accidentally using Gorilla Glue spray adhesive to style his beard.

ISIS Caliph Abu Ibrahim al-Qurashi had hoped using the heavy-duty adhesive would add volume to his facial hair, which fellow jihadis believed was unimpressive and undermined his authority. Qurashi livestreamed the events, but soon found that he was unable to move his beard or wash the glue out.

“I have washed my beard 15 times and my beard is still rock solid!” Qurashi said, near tears, on the livestream. “Why didn’t these infidels warn us not to use this as hairspray?”

As of press time, a GoFundMe to pay Qurashi’s medical bills had raised nearly 20,000 Saudi Riyal.