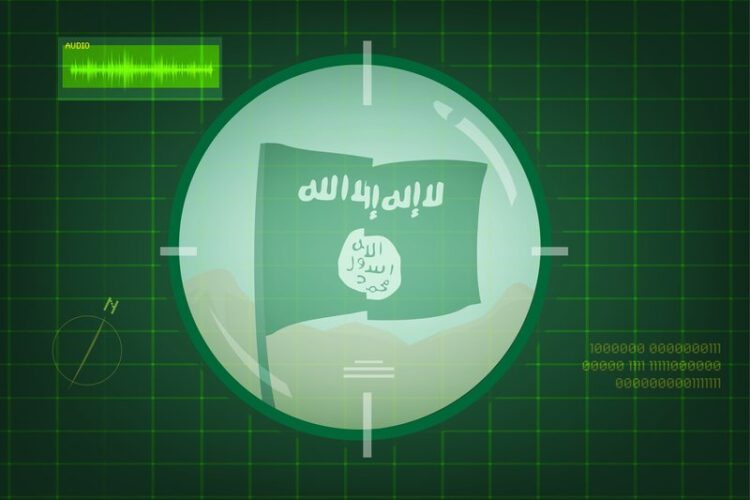 The ISIS Science Directorate has announced that it will be launching a S.T.E.M. initiative to advance the education of science, technology, engineering and mathematics‎. Speaking to The Mideast Beast, recently appointed science minister, Ali bin Khalifa, said that the Islamic State recognized the need to develop teaching in these subjects in order to secure its future; “Let’s all just be really honest, things have deteriorated somewhat from when we invented ‘zero’”.

“We are particularly interested in the practical applications of science and engineering,”‎ he stated. “We are having real problems recruiting people who can build a good IED, and don’t even get me started on air defense. How hard is a little bit of trigonometry and calculus.”

“Those fuckwits in Nigeria might think western education ‎is Haram, but trust me when the bombs start dropping they’ll wish they had a few guys capable of using some of that shitty old Russian air defense systems. It’s not the same as Kalashnikov spray and pray.”

“And just for reference guys, the reason the Americans can see you in the dark, we in the 21st century call that ‘night vision”, it ain’t witchcraft. Oh and ‘prayer’ doesn’t make you bulletproof. Koran and Kevlar may start with the same letter, but they are not the same thing.” 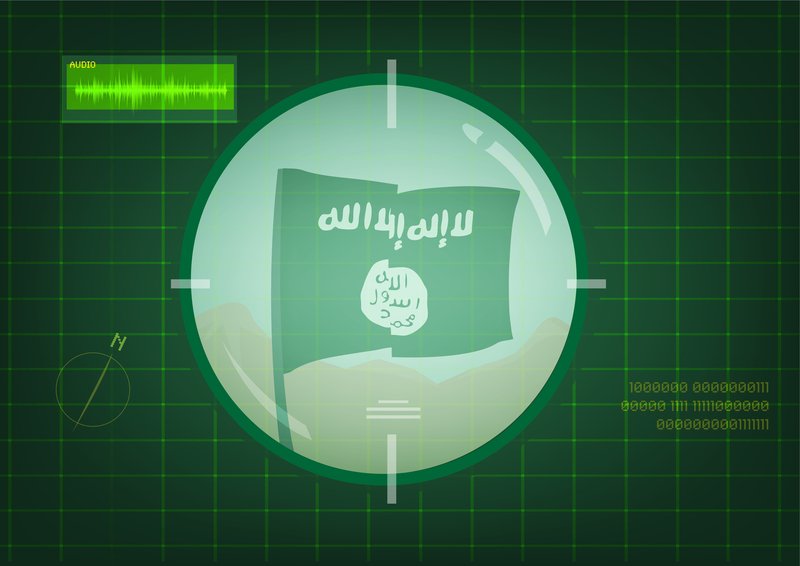